Fix: iPhone Flashlight not working on lock screen in iOS 15/14 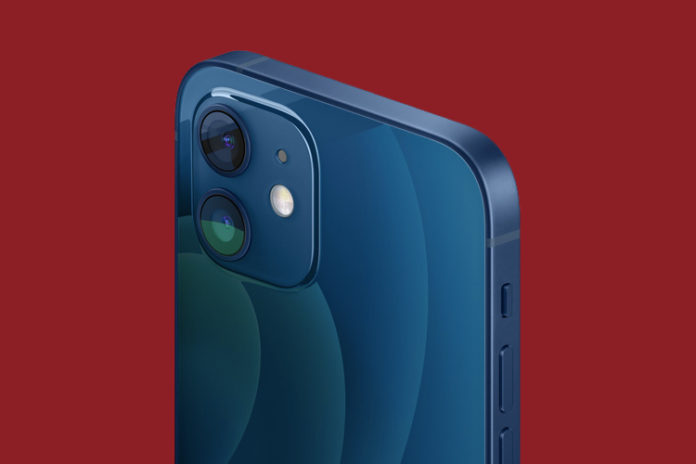 Your iPhone flashlight is not working in the latest edition, and there are many software-based solutions available to fix the problem. Many assume that Apple iOS doesn’t have software-related problems, but that’s not true at all. The good news is that you can resolve the issue by applying official solutions and it doesn’t third-party fixes.

Apple releases the latest iOS version every year, and that has an upside & downside. We cannot ask the readers to update the iOS version to iOS 14 or whatever is available in the coming future. We did not update the iPhone software in the last six months, and Apple released iOS 14, but we avoided it. The latest Apple mobile operating system has serious software problems that are draining the battery. We have to point out that it has performance issues as well and we don’t trust the upcoming patches as well.

The iOS 14 has over seven updates since the official release, and it’s been four months only. We want to ask you to update the iOS version but unable to recommend it due to on-going bugs & glitches in the mobile OS.

iOS RAM management is well-known among consumers and other users around the world. Millions of iOS device owners do not close background running apps and leave them be. However, it is not healthy for some apps because they are using the same module that another background running app is using.

Close camera app and other apps that use the camera like Skype, FaceTime, Camera, Discord, Chrome, and other similar applications. A quick reboot after closing the apps will do the job and it will end the session & dumping the temporary files in the trash can.

Apple allows the users to reset the device to factory settings and set it up as a new device. The good part is that it will remove all junk, collected temporary files, settings, and other data on the phone. Readers can set up the phone as a new device, but it will remove all data in the phone. You have to create an iCloud backup or create a local backup (recommended) to restore the photos, videos, chats, apps, and others.

The flashlight is not working because it is damaged to the point where professional assistance is required to resolve the issue. A faulty or damaged flashlight is a common problem, and nothing to worry about it. A certified Apple engineer can fix it at the service center but make sure to look up the online reviews of the store. Many Apple device owners complained that Apple service centers have charged them an excessive amount, and the repair is not satisfactory.

Now, you can resolve the iPad or iPhone flashlight greyed out by applying official solutions. Do not try to repair it yourself because iPhone has a lot of smaller components that can be damaged due to inexperience and lack of knowledge.