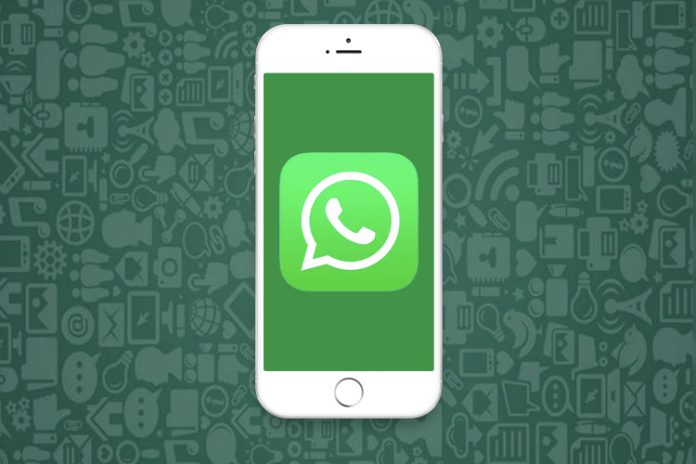 Facebook announced that Messenger Rooms will be available on cross-platform including WhatsApp. The company doesn’t push the feature without proper testing and provide a stable version across the platform. In a short period, the cross-platform connectivity feature seen in the beta version of WhatsApp Web.

The concept of Messenger Rooms clicked due to the demand surge of video conferencing and texting services. The new surge in demand encouraged the social media giant to come up with the idea, and Facebook is using WhatsApp, and Instagram in the process. Existing users in the platform can create a Messenger Room without leaving the application itself, and communicate with loved ones and conduct business as usual.

WhatsApp team increased the number of participants up to 8 users in the video group calls. Of course, it is not available in the global stable version and is in the development phase. However, Facebook wanted to create a dedicated solution to join and communicate in Messenger Rooms without leaving the application.

The Messenger Rooms is superior because you can invite up to 50 participants and start a text/video call conference. Not only WhatsApp, but you are also going to have a dedicated button to join the button on Instagram at the same time. Overall, the Messenger Rooms join/create feature is in the development phase, and will be available on the public platform very soon.

Facebook needs to implement the feature before companies, and individuals shift to one solution. The COVID-19 situation locked business people at home, and unable to conduct business usually, and Facebook, WhatsApp, and Instagram can come in handy to communicate in video format.