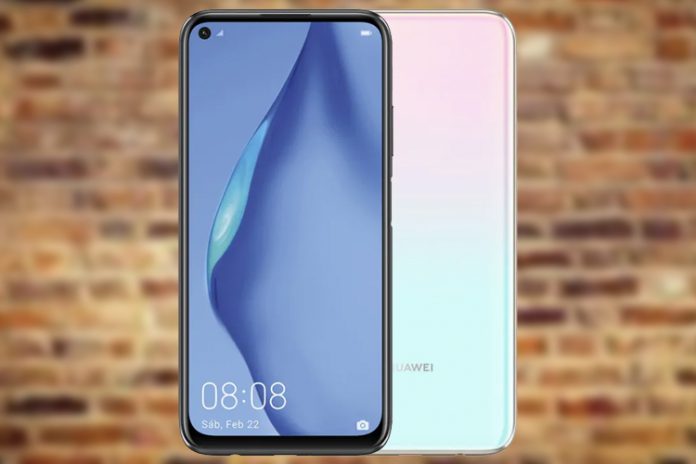 Huawei announced P40 Lite (4G edition) in February 2020. The consumers loved the phone, which packed the mid-range processor and Quad-camera setup for a $325 price tag. The Chinese brand will relaunch the phone with a 5G network and it reported that the brand is planning to bundle the phone with attractive hardware and price tag.

The mid-range phone will equip with the Belong 5G modem, and Kirin 820 chipset, which is an upgrade, compared to the predecessor Kirin 810 chipset. The Chinese brand announced the chipset this March and is relevantly new. The CPU is expected to have a 25% performance boost and 40% GPU performance, which is an upgrade from Kirin 810.

The 5G edition of P40 Lite expected to dominate the market with current competitors. The phone is expected to be packed with Android 10 with the absence of Google Services and official applications. However, Huawei created their app market and is integrated with EMUI 10 out-of-box.

The second selling point of the successor is the Quad-camera setup, which is a 64MP primary sensor backed by 8MP ultra-wide camera and supported by a 2MP macro sensor and 2MP depth sensor. The front camera department houses a punch-hole design, which is a 16MP selfie camera.

The predecessor had 48MP primary camera and it had a vertical design, but the team reinvented it with a square enclosure. Overall, the camera department looks promising for modern consumers and capture beautiful pictures. However, it does require good natural lighting conditions for in-depth details in the picture.

Many Chinese phone manufacturing companies have to introduce fast charging in mid-range phones, and Huawei wants to keep up with the competition. The phone will be expected to powered by a 4000mAh battery with a 40W fast charger in the box. The report suggests that P40 Lite (5G) may not receive wireless charging but reverse charging capabilities.

Huawei Europe team is reportedly planning to launch the phone in Germany, France, and many European countries. You can place the order in Space Silver, Crush Green, and Midnight Black colors. There is no information on official pricing but it is estimated to hit the European market for €350 – €425.