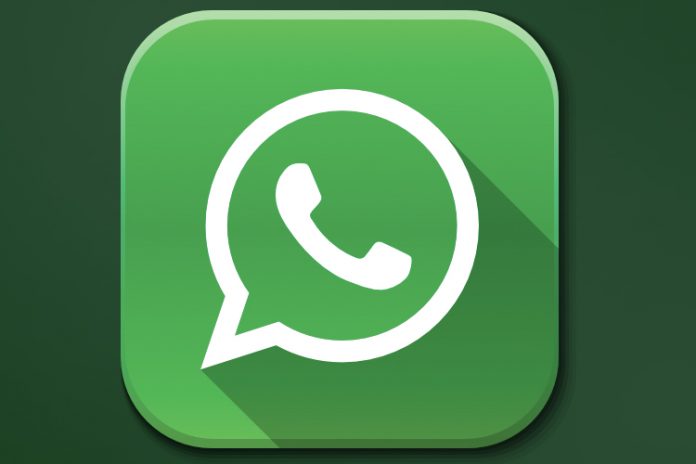 The pandemic situation across the globe has a grave impact on the economy and many businesses had to laid-off employees to compensate for the losses that occurred. However, this isn’t the case with modern digital services, where Google Duo, Houseparty, Apple’s FaceTime has seen greater growth in the usage.

The demand for group video calls and audio calls has exponentially increased in four-weeks. The biggest communication application WhatsApp has over 2 billion users on the platform. Facebook-owned WhatsApp rolled out group calling with the limit of 8. Of course, WhatsApp cannot release a stable version immediately without putting time in R&D, so they are rolling out the beta versions for Android (2.20.133) and iOS (2.20.50.25) globally.

The team did not provide enough information on the stable version because they have taken proper measures to counter the pandemic situation and have the majority of the employees remain indoors. With that being said, WhatsApp is everywhere including in my phone, and that’s a huge relief for someone who cannot go outside and conduct meetings using the popular platform.

None of my clients have to install or subscribe to other platforms and conduct business using what we already have on the phone or laptop. Google Duo supports up to 12 participants and Houseparty allows up to 8 participants.

However, I’m not sure about the stability here because most of the smartphone consumers are using Android running devices, and followed by the iOS. I believe that the iOS version is going to offer a more stable environment when compared to the Android.

I hope that Android phones won’t face major stability problems and most of the consumers can endure minor instability issues.

Overall, WhatsApp increased the Group Call limit from 4 to 8 in the beta version for Android and iOS. The official developer team did not provide reports for an official stable release so that you can expect stability problems.