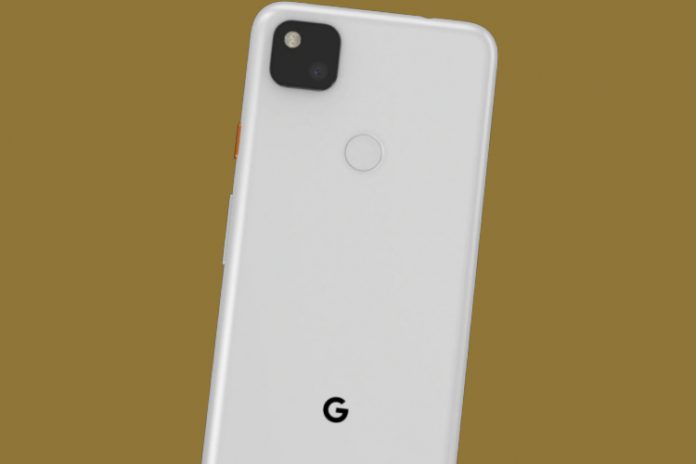 Google Pixel 4a is an interesting device that millions of consumers are looking forward to it. Google decided to release the phone by May of 2020, but they had to delay the process due to the recent outbreak. The company is planning to conduct an online only event similar to OnePlus and Apple.

Display: Pixel 4a sports 5.81-inch FHD + OLED display. The phone has a resolution of 2340 x 1080 pixels and a 60Hz refresh rate. I don’t see any benefit from having 90Hz or 120Hz display because most of the games don’t support a higher refresh rate, and Google is launching it under the price bracket.

Charging: Google equipped Pixel 4a with a 3080mAh battery and is charged by 18W USB Type-C fast charger. However, Google did not add support for wireless charging and I don’t see that happening in this price range. The 18W fast charging is standard nowadays, but it will get the job done and no longer need to wait for the phone to be charged.

Camera Setup: Pixel is known for giving a tough time to Apple, in terms of camera performance, and they were lauded as best camera phone ever. In 4a, you can expect a 12.2 MP primary shooter (1.4µm) followed by dual pixel PDAF. The primary camera is capable enough to record 2K videos in 30fps, while you can increase the frame rate to 60fps and 120fps per second if you are recording in 1080p preset. Coming to the secondary camera setup, the selfie camera sports 8 MP shooter (24mm) supporting 1080p recording in 30fps only.

Processor & RAM: The budget-oriented phone is going to have a Qualcomm Snapdragon 730 processor paired with 4GB/6GB of RAM. I’m not sure where consumers are going to have storage options, but you can select up to 64GB/128GB of UFS 2.1 storage. Google always is known to configure stock Android in Pixel phones, which are much faster and stable then custom skins over Android OS.

Many YouTube creators have rumored to have received Pixel 4a phones as part of review units, and they are under NDA (non-disclosure agreement). According to the latest rumors, Google decided to hold an online event and launch 4a somewhere in May 2020 starting from $399.