Apple Mac will have ARM Chipsets by 2021 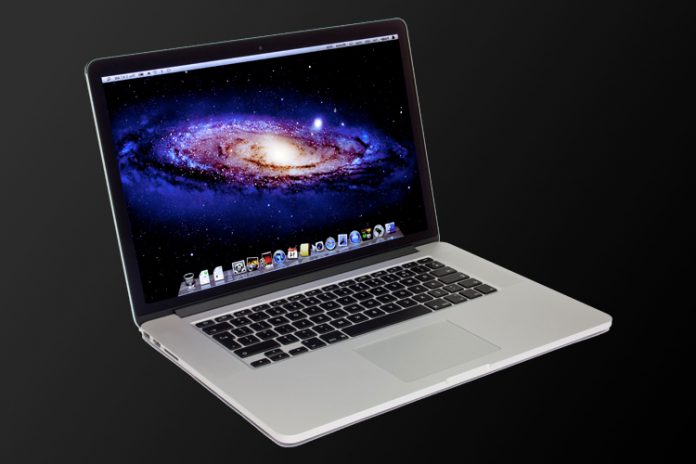 Apple proved that they have the fastest running chipsets on the iPhone and iPad when A13 Bionic processors were introduced. Currently, there is no competition for Apple in the tablet market, even when Samsung made its way into the premium market.

Apple announced that Mac and MacBook are going to have Apple-designed 12-core 5nm ARM processors. In short, you don’t have to rely on Intel core processors or AMD graphics anymore because Apple got it covered for you.

The manufacturer is planning to add 8-cores of “Firestorm” cores and four “Icestorm” cores for energy-efficiency. There have been several leaks in the past regarding this matter, and in 2018, there were reports that Apple is testing this phase with the iPad Pro A12X processor, which has given them enough confidence to move further.

However, the manufacturer plans might be delayed due to COVID-19 issues across the globe. There are three problems with Apple in-development processors.

Apple always spent plenty of capital on R&D and check out different scenarios, but they have missed several points in the past and the most recent one is their Butterfly keyboard. The company had to add Keyboard Replacement services for free-of-charge due to controversial problems that MacBooks were having.

With advanced technology and transition, there are bound to have challenges. I do see this as a problem for consumers, who are using Hackintosh because most of the builds are based on Intel’s processors, and AMD graphics card such as RX 580. But, I don’t think that ARM-based processors can replace Intel’s high-end processors.