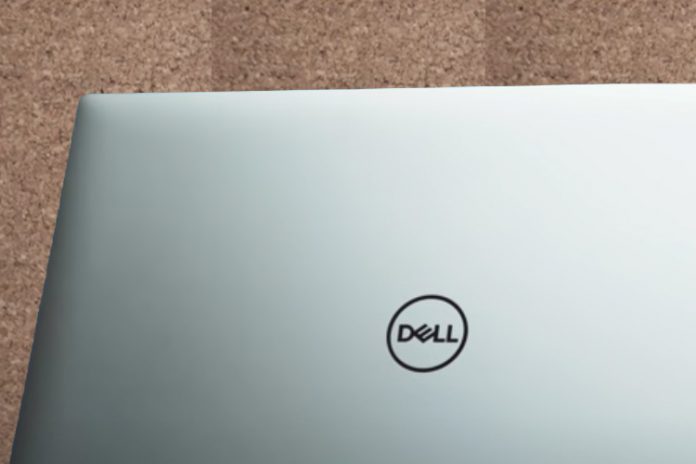 A Reddit user has leaked images of the latest Dell XPS 15 2020 edition laptops. The images indicate that Dell is following Apple’s design to compete in the market and capture more consumers to Dell. Of course, Dell has improvised the design, in their way, and they added new functions that might pique Apple-alternative looking consumers.

I wouldn’t talk about the specifications because they are not available officially, but I can tell that Dell will equip the upcoming laptops with Intel 10th generation chipsets.

The display department has been improvised for modern standards by adding thin-bezels without sacrificing 720p HD Webcam. The screen is a true edge-to-edge 15-inch InfinityEdge display with an aspect ratio of 16:10 and four thunderbolts 3 ports.

Another noticeable feature on XPS 15 is the trackpad, which has a similar size as Force Touch trackpad on Apple’s MacBook Pro laptops. I did mention that Dell is trying to capture MacBook consumers and this was expected in the design.

There has been speculation that Dell finally added an IR sensor for Windows Hello facial recognition, which was missing in the previous-generation. As the show’s images suggest that XPS 15 9500 has upward-firing speakers similar to 16-inch MacBook Pro.

The leaked model numbers inform us that there’s going be Touch and Non-touch editions and Dell might move the power button from traditional location to keyboard. I do believe that most of the laptops will run on Intel 10th generation chipsets and follows an upgrade to previous generation specifications.

In the leaked images, we spotted laptops that were not recognizable and did not resemble previous generations. Dell accidentally added newer generation images on the official website and the company removed Dell’s Precision Laptops page, which later appeared on Reddit.

Previous articleApple Mac will have ARM Chipsets by 2021
Next articleHTC to launch mid-range Desire 20 Pro phone?

How to Text Yourself on iPhone Messages?