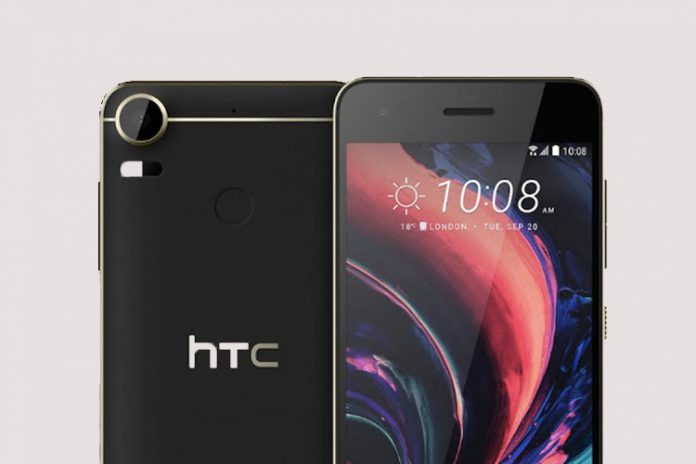 HTC is a well-known brand in the market that served millions of consumers globally. However, HTC could not sustain their market share and lost to upcoming brands at the time, and they were new in the mobile phone industry. The reputed brand lost millions of revenue in a matter of years because they could not ship value-for-money phones, while Xiaomi, OnePlus, Samsung, and others were attracting the consumers.

Finally, HTC is working on a project that is known as codename “Bayamo” which is suspected to be a mid-range smartphone. The brand could not bring out more phones in 2019 due to a lack of manufacturing problems. However, HTC “Bayamo” could be an interesting device for loyal consumers and I’m looking forward to this.

The Desire 20 Pro specifications and design information are not available and it is in the R&D stage as of now. However, the leaks did provide information on the design and it is speculated that the design is going to be a mix of OnePlus 8 and Redmi Mi 10.

HTC lost the majority of the market share because they could not meet consumers’ pricing options. The brand always pushed mediocre specifications at an expensive price, while competitor had higher specifications in the same price bracket. Of course, Asian and western-countries were smart enough to compare and purchased an affordable phone instead.

I will buy Desire 20 Pro if HTC launches the phone at the right price and value-for-money performance. I do know that the manufacturer will lose plenty of profits in the journey, but they will remain relevant for years to come.