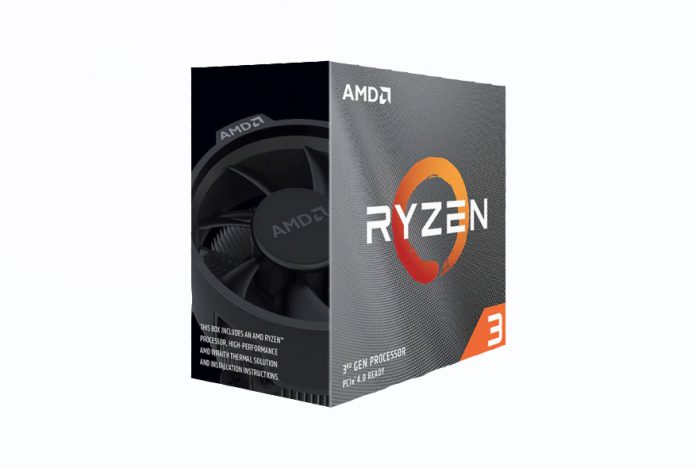 AMD Ryzen 3rd generation processors defeated the Intel processors market for the straight consecutive third year. The AMD answered the calls of consumers, who are on a tight budget but want to buy a Quad-core processor for their gaming rig or video editing rig. AMD announced that they are releasing Ryzen 3 3300x and 3100 processors based on Zen 2 architecture.

Allow me to break down the information on 3300 X and 3100 Ryzen processors, so millennial can understand the value-for-money deal.

The 3300X and 3100 have different clock speeds and boost speeds and consider the high-end variant as the overclocked version. You can pair any modern graphics card or old graphics cards such as RX 570, RX 580, and RX 590 without bottlenecking the GPU. Of course, you can pair the processor with GTX-series graphics card including GTX 1660 Ti, GTX 1650, or more.

I want to inform the readers that physical core count might be an issue here as most of the games utilize 4-Cores in total, and you might have frame drops while gaming and slower video rendering speeds. We can debate here as previous generations processors are available under $70 – $80 such as Ryzen 5 1600 (6-Cores and 12-Threads).

However, AMD Ryzen 3 3300X and 3100 are low-powered processors and don’t consider them, if you are looking for a powerful processor. Of course, Ryzen 3 $99 and $120 solutions are much better than Intel’s current offering in the market. I would not suggest the reader’s lookout for Intel processors because they don’t provide value-for-money deals.