Facebook new features allow up to 50 participants in group call 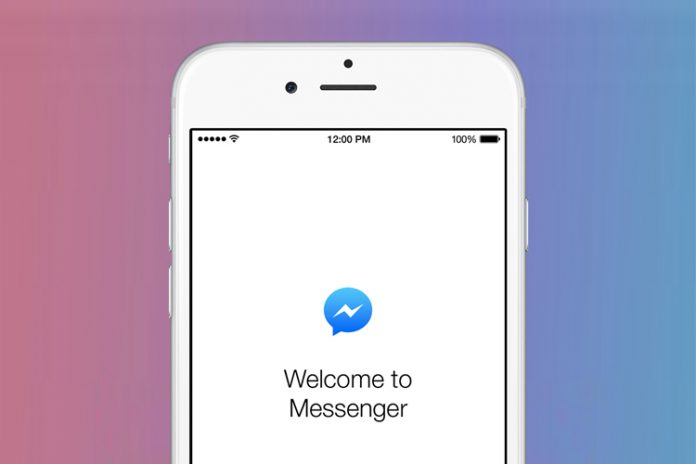 FB wants the chunk of the new demand in the market amidst of COVID-19 pandemic situation around the world. Houseparty and Zoom made headlines when registered users started to complain about privacy breaches during usage. Houseparty owned by Epic Games, who also own Fortnite, Watch Dogs, Predator, and more. Zoom allows 50 participants to join in the video group call and that’s why millions of people are using it for meetings, group sessions, online classes, and more.

The Facebook owns Messenger and they are introducing a new inbuilt feature called “Messenger Rooms” that is not a separate app, and inbuilt feature instead. You can start the group call within the application and add up to 50 participants.

Facebook listed many features on the official news blog, but I want to highlight important features that the majority of the existing users will use. Create a new room and invite participants from WhatsApp, Instagram, and Facebook. Users can join the room from mobile and desktop and even cross-applications. Facebook stated that users don’t need to be registered on the platform to be part of the Messenger Rooms.

I should highlight WhatsApp here because it is a truly end-to-end encryption platform. Third-party invaders cannot keep an eye on the conversation occurs during the video conference and you can add up to 8 participants in Whatsapp video call.

However, the Forbes article on Messenger Rooms indicates that it lacks privacy options. I do agree that not having a “room lock” option does invite trouble later on because of the uninvited participant’s presence.

But, The messenger Rooms has privacy options, where you can lock the room, and control who can view it. You also can remove the participants, or exit the group, if you don’t feel safe in the room.