Apple iPad Pro 5G: Here’s what you need to know 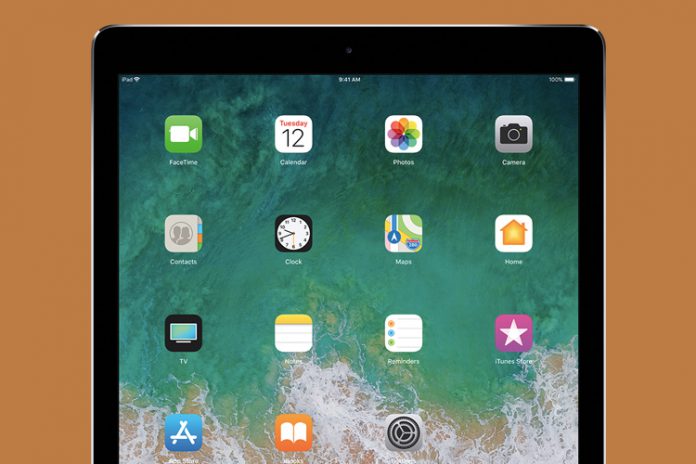 Many rumors are circulating the news that Apple planned to release first-ever iPad Pro with 5G technology integrated into it. The historical data reveals that the Cupertino-based company wanted to unveil the new product line in September or October alongside iPhone 12 variants. The recent outbreak of COVID-19 shattered the plans of every single individual and company around the globe.

The premium tablet manufacturer was forced to push the date from September – October 2020 to the year 2021. According to the reports suggesting that Apple wants to focus on iPhone 12th generation phones release and generate respectable profits from the sales, also to make up the losses that they suffered during the lockdown amidst the coronavirus pandemic problem.

Speaking of the display, Apple always focused on bringing the best screen for the consumers and have a pleasant time, while using it, and this time around, you might have the brightest display in the tablet category.

The brand wants to add a thinner, lighter, and sturdier panel in the 5G variant of iPad Pro. Many complaints were registered in authorized stores regarding bending problems and Apple cannot afford to let consumers down.

Many are speculating that Apple will partway with Samsung Display and focus on bringing mini-LED displays that are thinner, brighter, lighter, and lasts longer. It will be huge news if Cupertino-based Company decides to move on from Samsung Displays.

The 2020 iPad Pro bundled with advanced features as LIDAR and Liquid Retina Display that impressed millions of consumers and A12Z Bionic chip (64-bit) that beaten every single competitor in the tablet category.

It is mere speculation, but I would love to see the Bionic A13 processor with 4GB/6GB of RAM in the upcoming iPad series. I believe that 5G is going to bring plenty of opportunities, and consumers need to machine performance to keep up with modern standards.

Overall, Apple pushed the iPad Pro 5G-edition release to 2021 and focusing on iPhone 12 instead.