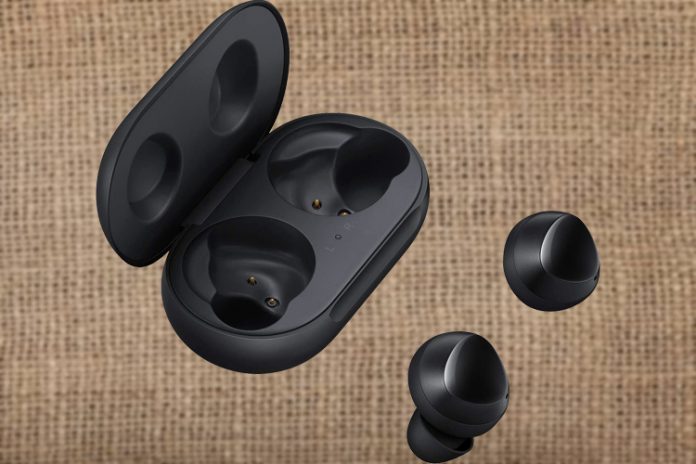 Samsung Galaxy Buds was launched in 2019 and it did not receive well from the consumers, and even reviewers stated that it lacks a couple of points to compete with the current market offering. I did not expect that Samsung would bring the software updates that could change the course of the existing Galaxy Buds consumer’s experience.

Samsung is rolling out crucial updates for the truly wireless earbuds that can connect to multiple devices. You can connect to your Android phone, Tablet, Desktop, and Laptop at once, and no need to worry about switching to one and another. The software update brings compatibility patches, and stability patches for excellent performance.

Here’s another connectivity feature brought via a recent software update.

I use Windows PC all-time, and I own a Windows 8.1 Pro machine, and the latest Windows 10 machine. Since Windows machines were brought in the market by multiple manufacturers, but they all support the Microsoft Windows mechanism and technology. Samsung used Microsoft Swift Pair to create Galaxy Buds more compatible with Windows PC consumers. The new update adds compatibility for Microsoft Swift Pair, which allows the Galaxy wireless earphones to connect to Windows 10 machines faster than before.

The Galaxy Buds does not have an active noise cancellation feature in them, and they were not designed to be noise cancellation wireless earphones. Samsung wanted the consumers to be aware of the surroundings, even when listening to music or watch a movie.

The world of music always distracts our concentration and that’s why Samsung brought priority sounds, which will keep the listeners aware of the surroundings. In this update, you can hear ambient sounds automatically through the Galaxy Earbuds and never get lost in the world of entertainment.

Spotify is a go-to daily music driver, and I’m happy to hear that South Korean company partnered with Spotify to bring modern functions via a software update. The brand wants to utilize touch assistance to its maximum capacity, and that’s where you get advanced features in one-year-old Galaxy Earbuds. Tap and hold the Galaxy Buds to communicate with Spotify, and it will recommend playlists. One simple function can make a huge difference when you are traveling or on your way to the office.

Overall, I’m glad that Samsung is caring for the older generation products and bringing new possibilities.