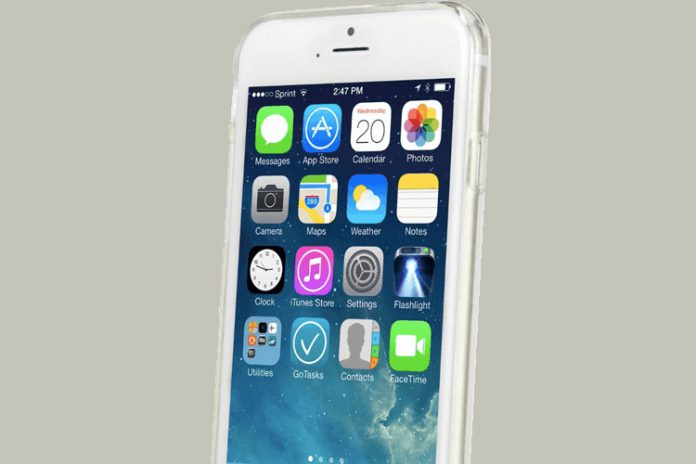 In 2017, Christina Grace of California filed a lawsuit against Apple for intentionally breaking FaceTime in iOS 6. Apple wanted the consumers to upgrade the iOS version or even phone to use modern features of FaceTime. The law-suit claims that it is not a technology limitation and rather Apple wanted to minimize the investment and avoid further payments.

Apple introduced FaceTime in 2010 and used two different technologies for a smooth experience.

Now, Apple was forced to remove peer-to-peer FaceTime technology because it was breaching VirnetX’s patents in 2012. In short, Apple might have copied VirnetX’s technology and implemented or modified it to make it available for FaceTime.

Thus, Apple had to rely on Akamai, but they had to pay $50 million in fees, and it was revealed in the VirnetX trial in the Court of Law. Now, the Cupertino-based company had to save money, so they choose to move by inventing a new technology that could replace the third-party solutions.

Finally, Apple invented peer-to-peer FaceTime technology in iOS 7, but there’s a problem that could potentially ruin their business model. The newer technology doesn’t support the older iOS mobile operating system, which is iOS 6.

The company generated $156,508 billion in revenues in 2012 and I don’t think they should have taken such cheap measures to save capital. Apple is known for innovation, but it has been breaking consumers’ trust for a very long time now.

Apple agreed to pay $18 million for breaking iOS 6 features and forcing the consumers to upgrade. Unfortunately, most of the money will pay off attorney fees and expenses that occurred during the trials. In short, only a small fraction of the settlement amount will be distributed to claimants and representatives.

How to activate and use FaceTime on iPhone and MacBook

How to Add, Use, and Send Effects in FaceTime Calls