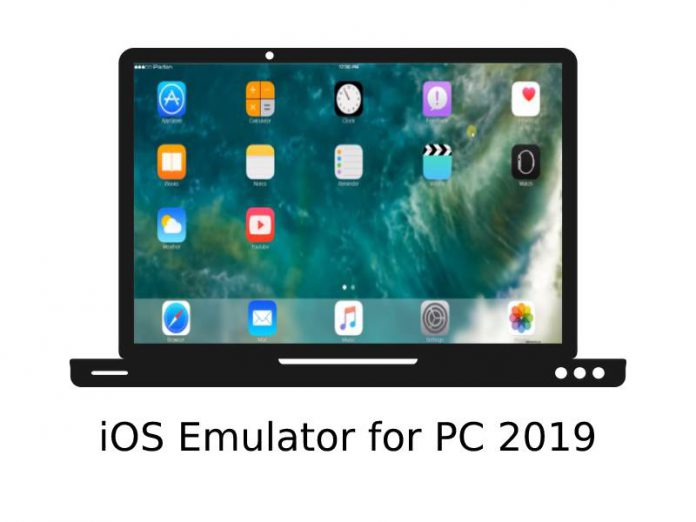 iOS emulator is a popular term because millions of people are looking for solutions to run iOS apps on Windows and Mac. Android open-source policies made plenty of things possible for PC users. A few lines of Google search can produce several results on the iOS emulators.

The entire market filled with emulators offering a great number of features and support. Finding an ideal iOS simulators might turn out to be a hassle for a newbie. In such cases, you don’t have the time and patience to find the best iOS emulators for PC and Mac.

At here, we have shared details about the iOS Emulator for Windows and Mac. Moreover, you can find out the best iOS emulators available for PC and Windows. Let’s have a look!

I am going to list down some of the top iOS emulators for Windows and PC as well as Mac available in the market, but make sure to read the verdict to finalize the decision.

Xamarin is a popular emulator developing company, and they have launched another Testflight for the developers. The software aimed for the iOS apps developers, so they can quickly check the stability, speed, and performance of the new application on an emulator. The iOS emulator impressive features impressed Apple, which ended up in acquiring the product itself.

Apple Corporation acquired the piece of the software, so you can officially run iOS apps on the platform. The Xamarin TestFlight cannot run apps below iOS 8.0 and you cannot run older apps as well. As the name suggests “TestFlight” makes it clear that the emulator designed for developers working backend on a new app.

iPadian is probably the most popular selection in the list and the emulator promoted by YouTube creators as well. iPadian started as a free solution for the millennial, and it did work out for the folks at the beginning. I have tested it, which delivered Apple traditional interface throughout the session.

The developers designed the iOS simulator for windows to replicate the interface of Apple, which worked out for me. However, I could not access the app store, and it did not install any third-party apps such as Instagram, Facebook, and YouTube. The browser and pre-installed apps worked pretty fine compared to others.

There is a trial version available for the Windows PC, so check it out, and put the simulator to the test apps in the engine without any issues.

Ripple simulator for iOS is a popular solution in the field for developers. The Chrome extension created by a group of smart team, and it is available for free of cost. You can download and install the Chrome extension in the browser, and start testing the apps instantly.

If you are someone looking to utilize the iOS emulators at Android emulator level, then you have to put an end to hopes. Ripple is a basic testing tool for iOS apps within the Chrome browser, and it eliminates manual set-up work.

Smartface is a software company aiming to provide premium cloud-based services to app developers. Oh yes, it isn’t a free service available to the masses because there is a team working behind the scenes to add new features.

The emulator created to mimic iPhone & iPad environment and no one can deny that it is a testing tool. Don’t get surprised again because Apple does not allow fully functional iOS emulator in the market. You can install iOS apps and start using them in the emulator, but it cannot replace the original device.

Download the .ipa files from the internet and start installing it in the emulator. A testing program cannot provide inbuilt app store after all because it would kill the purpose of testing new apps developed by a professional.

Google’s Android and Apple iOS has a different perceptive and agenda. We recommend the readers to go for an Android emulator as you can get the same experience for free. Do not spend money on online tools offering emulator services.

Previous article11 Best GBA Emulators for Windows PC 2022
Next articleApple CarPlay Not Working? Fix it by Applying These Solutions

Rajesh Patil
Tech Enthusiast and Co-founder of iTechCliq.com
RELATED ARTICLES
How To

Fix: Logitech wireless keyboard not working on Windows and Mac