How to Fix Bluetooth is not working issue in iOS 15 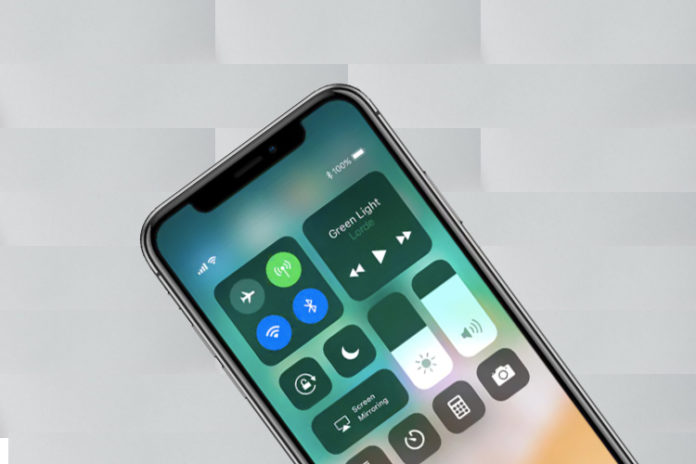 Is your Bluetooth stop working in iOS 14? Apple launched iOS 14 on 16 September 2020 in an online event and the 14.0 version is available for the iPhone & iPad device owners to update the software. Millions of devices were waiting for the latest update because it introduced modern features, functions, and performance improvement that everyone was looking for it. The early beta version piqued millions of reader’s interest in the latest software update but you may encounter problems and we are going to address one of them.

iOS 14 is the 2020 edition of the Apple mobile operating system and it is available for iPhone & iPad device owners. However, the latest software tends to have many problems and Apple focuses on fixing the problem via software updates. It is common knowledge among loyal consumers that the latest iOS version comes with bugs, glitches, and non-functioning features.

We know that it is the most obvious solution but we are imploring the readers because most of the users are fed up with the frequent software updates. Apple launched the iOS 14 on 16 September 2020 and they have released 3 software updates within 29 days of time frame.

iOS 14.0.1 (18A393): The first update was released on September 24, 2020, which tackles the resetting of default browser and mail settings after the iPhone or iPad restarts.

Right now, the Apple developer’s team started iOS 14.2 beta testing and you can participate in it to make the platform stable. Of course, the first two iOS 14 software updates do not attend to the Bluetooth connectivity problems, but it plays a crucial role in making the platform stable.

We had instances when a Bluetooth device did not work properly on the iPhone and it is a known problem in iOS 12, 13, and the latest version. We are going to remove the device from the phone and then pair it freshly to get rid of the software-related problem.

Give the phone ten minutes to sleep and then turn on the power to pair it again. You have solved Bluetooth not working in iOS 14 by following a simple solution and this has worked for me flawlessly.

Bluetooth technology might be the same on the wireless device, iPhone, and other devices in the market. However, it is the software implementation that makes a difference and iOS is notorious for adding limitations. We cannot let iOS 14 bugs & glitches create problems for us until the Apple developer team fixes it.

Let the iPhone/iPad rest for ten minutes and do not power on for a while. Now, you can turn on the device and then power on the wireless device as well and then try to pair it. The problem should have been resolved by now, and it will work smoothly for a while.

Bluetooth issue in iOS 15 could be an internal software-related problem that the Apple developer team can fix it. You, as a customer, have to wait for a while for the iOS 14 software updates to be released in the public domain. We have to look at historic data to understand the frequency of the software updates and iOS 13 had 17 software updates in 12 months, which is a crazy number.

Solved: Weather Widget is not working properly in iOS 15?

How to Downgrade iOS 15 Beta to iOS 14 on iPhone, iPad, and iPod

How to fix Windows 10 Bluetooth is Missing from device manager