Solved: iPhone and iPad Volume Button Not Working in iOS 15 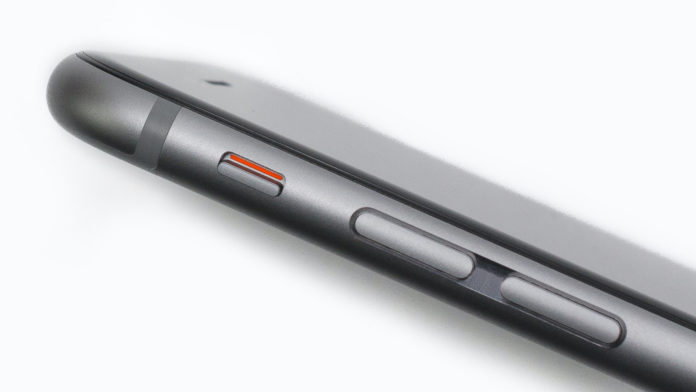 It’s not uncommon for the volume button not working on iPhone and iPad devices. We have to look at different aspects to determine the root cause and identify, whether this is a hardware problem or a software problem. Of course, we will provide an alternative solution to the physical buttons, if you are not planning to take it to the Apple Service Center. However, I rarely use the volume buttons, and there is a chance to stiffen the buttons. Let us look at the solutions to determine its status and look at the possible alternative.

The button covers some part of the screen, and it is bothersome on older devices with smaller displays. But, it is handy enough to eliminate the necessity of a physical volume button, and it should serve the purpose for a while.

Enable Assistive Touch in the iOS 15, and I have shown you in the first tutorial itself. Yes, it is enough to increase/decrease volume without using the physical buttons.

Wasn’t that simple? Of course, it is a hassle to tap twice or three to access the volume triggers, but I recommend the users customize it. Yes, I have shown you below, where to find the customization section.

Now, you can increase or decrease the volume in two taps, which is not bad at all considering the physical button state. I have gotten used to the AT feature despite having a smaller screen-sized iPhone.

Clean your iPhone and iPad

A survey has proved that smartphones have germs equivalent to a toilet seat. Now is the time to clean your iPhone or iPad with a dry cloth. Cleaning always makes a difference, so do not hesitate to wipe the screen, housing, ports, and physical buttons. Try to remove the dust from small spaces but do not use brute force in the process and never utilize sharp objects to reach thin areas.

Apple releases iOS updates regularly because they want the software to be stable and efficient. Of course, if your iOS device is plagued by the threat, then it will remove it as well.

Update the software, if a new version is available on the device. Make sure to read online videos and reviews to ensure version stability, and it should be specific to your iOS device. Create a backup in the local storage and iCloud as a precautionary measure.

Older iOS devices that are no longer entitled to receive any software updates can restore the iOS operating system. Corrupted iOS software doesn’t function properly, and misconfiguration also plays a crucial role in it. You can open iTunes to create local backup and install fresh iOS software on the same device. Of course, you have to put the iPhone or iPad in Recovery Mode, which is fairly easy. I have covered how to Restore iPhone in this tutorial and learn how to put the iOS device in Recovery Mode.

The last resort is to contact an Apple engineer for further assistance because it might be a hardware problem.

What would I do, if I were in your boots?

I would stick to the Assistive Touch because the volume buttons don’t serve any other purpose. Except going into the Recovery Mode or DFU Mode, which is an important feature, if something goes wrong in the iPhone or iPad.

I have shown you several ways to resolve the volume button not working in any iOS device. Assistive Touch is my go-to solution, and you can consider replacing the physical volume button. But I implore the readers to approach the certified Apple Service Center to avoid complications down the line.

Previous articleAndroid not Receiving or Sending Text Messages? Here’s 12 Solutions
Next articleHow to hide your caller ID on your iPhone when making a call