How to fix Snapchat keep Crashing on iOS and Android 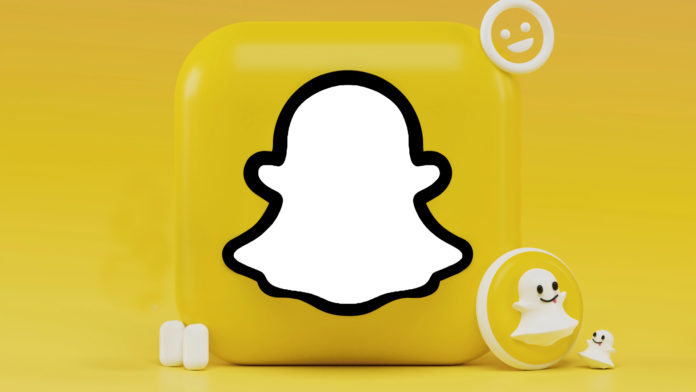 Many users have reported that Snapchat is crashing on iOS and Android devices. Of course, there have been news related to the login issues in USA, Australia, Mexico, and Europe. There are several solutions you can apply to fix the Snapchat app crashing problems in the device. I will take you through troubleshoot solutions, which is enough to resolve the issue.

What is causing Snapchat to crash?

I always recommend the readers check out the latest online news regarding an app or service failure. Go to Google News and type Snapchat, and then hit enter key or search button. Make sure to add 24 hours filter from the tools, so you get the latest information related to the problem.

Many have reported that Snapchat login is not working, and left 40,000 users thousand out of the account. It was a bug that was interrupting the app users from logging into the account. You can find out about the latest news related to the issue outside of your reach, only if there’s any.

Reboot your iOS and Android device

An iOS and Android device doesn’t get enough sleep time, and it remains on standby mode for the majority of the time. Your smartphone is a machine that does tasks without resting, but it does require shuteye time. A quick reboot will dump the temporary files in the bin and removes software-based junk created in the previous session.

It’s not uncommon for the app developers to release an update right after a few minutes of the latest release. Bugs and glitches are part of the game, and everyone has to go through it, which is not a problem. You should try updating the app manually because App Store schedules it.

Now, launch the app from the menu and check if it is crashing again.

Your Android phone might be having an issue in the background to run the app. Many users have restored the functionality by clearing the cache and files stored in the device. Allow us to show how you can remove the Snapchat cache in Android 10 or later. Your Android UI may differ due to the manufacturer’s custom skin, but the functions will remain the same.

You should back up photos or media saved from the app because there is a slight chance of data loss. Clearing cache and saved files does not damage the app, and you can launch the app to start using the services again.

The social media app requires permission from your Android device to function properly. Allow us to show you how you can grant permissions that have been denied earlier.

You can deny app permissions on newer Android software when they are in usage. I have denied several app permissions during the usage, and it did disable a few functionalities. You can always go back and turn them back on to use the complete package.

Remove Snapchat and reinstall it again

An app removal is an ideal way to eliminate all remnants and settings from the device. You can move to such a resort when nothing is working in your favor.

The final resort is to uninstall the app from the device and re-install it later.

Several reputed security organizations have asked the users to update the iOS software.

You should watch reviews and read news online related to the latest iOS version. Much older iPhones and iPad are having battery issues and other minor problems. You can avoid them by going through the online reviews and news.

Your iOS smartphone might have been infected with malware or threats. We don’t know whether Snapchat is not functioning properly due to security vulnerabilities or not, but it’s better to update the software to the latest version.

Android security updates are a common factor, and they are important to ensure protection. Newer security patches will close the loopholes in the system and strengthen the software. Do not skip the latest security patches, and install them, when available without hesitation.

A quick restart should fix Snapchat crashing on iOS and Android devices. You can move on to other solutions if the restart method is not working out for you. The app developers are releasing newer updates from time to time to ensure that no bugs or glitches are keeping the users out of the account.

Previous articleSolved: Weather Widget is not working properly in iOS 15?
Next articleScreen mirroring not working on iPhone? Fix AirPlay Problem

How to Remove Multiple Friends on Snapchat? Tips and Tricks

How to take a screenshot on Snapchat Messages in 2022