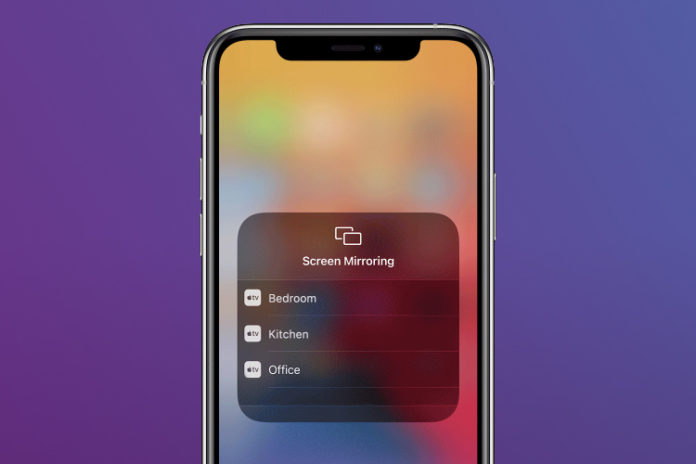 Apple consumers rely on Apple’s unique screen mirroring technology, and AirPlay not working is a complicated situation. Millions of iPhone, iPad, MacBook & iMac consumers depend on AirPlay, and that’s the only way to mirror the screen wirelessly. There are many contributing reasons why AirPlay is not working on the device, and you can fix the problem by applying official solutions. Let us look at several solutions that you can try to resolve AirPlay connectivity problems.

Apple utilizing Bluetooth & Wi-Fi in the process, and it is not proprietary hardware. We have seen a lot of connectivity over the years, and it happens due to the shortcomings of software & hardware at the same time. You can resolve minor bugs by turning on the AirPlane mode and then restarting the device.

A quick restart will end the session leaving the temporarily generated files in the trash can. The device will dump the temporary files and provide a new session that has fewer problems.

AirPlay prefers Wi-Fi wireless network because it has a faster bandwidth compared to Bluetooth. However, your wireless router may be creating problems as it is not easy to maintain stability. Millions of internet consumers around the world don’t turn off the wireless router every now & then. You should turn off the machine to give it a rest of ten minutes and then power it on for another joyful day. Do not assume that a Wi-Fi router can run for many days offering the same speed and stability without fail because machines need rest to cool off the heating chips.

Apple added privacy features to the latest iOS version for the parents to control what is used and viewed on the children’s device. If you own one of the privacy functions enabled devices then it will prevent AirPlay to transfer or receive data because it may have been flagged. You have to turn off Screen Time on iPhone/iPad because the privacy manager monitors the data transfer including screen mirroring.

Now, restart the iPhone/iPad or another device to end the session and dump the temporary files in the bin.

Many consumers don’t know that they have a router that receives firmware updates. You should take ten minutes to download the firmware from the official website and update the Wi-Fi machine to support modern features. Apple operating system is progressing at a faster pace and manufacturers are releasing updates to keep up with it.

Download and update the firmware in the Wi-Fi router dashboard, and you can watch a YouTube tutorial for visual presentation. We implore the readers to try this method as it is easy & takes less than ten minutes to figure out and implement.

Software incompatibility is a problem, and it happens with every Apple iOS update. Readers have to update Apple machine software to use AirPlay on modern devices because it has compatibility patches.

Tap on “Download & Install” to update the phone to the latest version. Don’t update the Apple machine without reading online reviews because it may contain a bug or glitch that can worsen the situation.

Now, you can solve AirPlay or Apple screen mirroring not working without using third-party solutions. You should contact Apple customer care for further information as some of the problems comes from external parties.