How to turn on and use AirDrop on iPhone and iPad 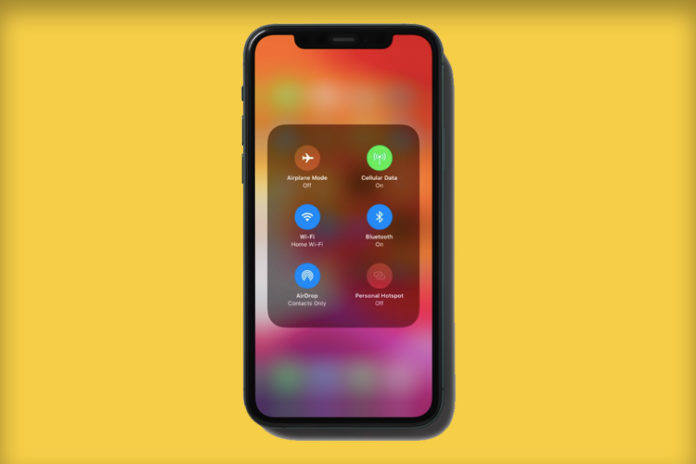 Apple introduced AirDrop, so users can transfer files between Apple devices. AirDrop is a unique technology that allows users to send or receive files securely. Many new users don’t have a clue on how to use wireless technology, and there is nothing new about it. We have prepared the guide for the Apple users, who have no idea how to use the AirDrop feature on iPhone and iPad, and its limitations.

What is AirDrop and how do I use it on my Apple device?

The Cupertino-based company loves to use fancy words to describe the features, and it is nothing but Bluetooth & Wi-Fi combo. Yes, AirDrop utilizes inbuilt Bluetooth and Wi-Fi technology to create a connection and transfer the files from one device to another. The company focusing on creating a connection using Bluetooth and transferring the larger files over a Wi-Fi network. There is no doubt that BT technology has slower bandwidth when compared to Wi-Fi technology.

The manufacturer worked on the software and hardware to create a secure connection, so no third party can interfere and steal the data. Nonetheless, it is an efficient combination to transfer files over the air and that is why it is named AirDrop.

However, it does have irking limitations that purposely added to the system and the manufacturer could have allowed universal transfer protocols.

How to enable Bluetooth and Wifi?

The wireless technology automatically turns on when you are transferring files over AirDrop. iOS is not a perfect operating system, and it does have a meltdown from now and then. Turn on Bluetooth and Wi-Fi in iPhone or iPad to remove that software bug factor.

How to turn on AirDrop in iPhone or iPad?

You won’t receive a single file over the air if you don’t enable this feature, and iPhone or iPad won’t even appear in the sender’s list.

How to use AirDrop in older or newer iOS version?

You need an iPhone/iPad running iOS 13 or later and it is slightly different on the newer software. The official developers have modified the user interface in the latest edition, but it isn’t that different from the iOS 13. Learn how to use it in the older or newer edition, and you will figure out the rest of the process easily.

Everyone will have an option to “Decline” the request, in case, if it is coming from an unknown user. No need to worry about the original file because it will remain untouched and unaltered during the process. AirDrop will send a copy of the original file, and it won’t tamper with it.

You may get an error saying “AirDrop iPhone declined” and it’s common on newer iOS software.

Every software has minor or major software bugs or glitches, and iOS is no exception. Apple themselves have opened the BETA program for the public, so anyone can try the features early on and help the company create a stable environment.

Check the latest iOS updates logs to ensure that they have addressed the issue in it.

You can turn on and turn on the Bluetooth and Wi-Fi manually to fix the problem.

You can restart the iPhone or iPad to end the session and dump the temporary files in the trash can.

AirDrop works flawlessly on Mac, iPhone, and iPad, and you should have any problems whatsoever.

It’s a shame that the advanced technology is limited to Apple devices only, but AirDrop on iPhone, iPad and Mac works flawlessly. The Cupertino-based manufacturer should consider opening the Bluetooth file transfer function for cross-platform devices.

How to use and send iMessage with Effects (Bubble and Screen)

Airpods not working for Calls? Try this to make it work again

Poll in iMessage? Here’s How to Create, Send, and Vote