Why the iPad will not turn on? Here’s the official solutions 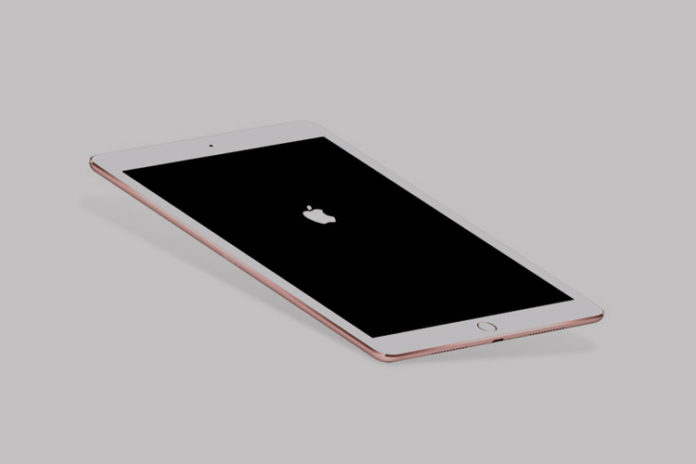 Electronic products don’t last forever, and they will degrade with time because it is forged together with multiple components. Every piece of the component has a lifespan, and you cannot expect Apple to manufacture products with immortal components. Your iPad might be suffering from internal damage, or it could be a minor software issue. We are going to look into the software-based solutions and see if we can turn on the iPad and if it doesn’t, then you have to seek assistance from Apple Authorized Service Center.

Connect the iPad to your PC / Computer

We ask the users to connect the iPad to Windows, Linux, or macOS machines, and it is the fastest way to find out the current status of the device. The lightning cable will give the iPad power, and it will give iTunes information of the device.

Windows: Make sure to install iTunes on Windows PC, and it should recognize the device if it is in DFU or Recovery Mode, so it is one of the best ways to figure it out.

Linux: Your Linux PC will open the iOS device storage “DCIM”, so you can access media files like Photos, Videos, Snapshots, and more.

macOS: Macintosh is the home-ground desktop operating system for the iPad, and it will support it natively. You can view the device’s current status and it will open it normally or informs the users, whether it is in DFU or Recovery Mode.

Make sure that you are using a genuine lighting cable because Apple products don’t support third-party accessories. Your iPad will respond when it is connected to the computer and if it doesn’t turn on, then you can move on to the next solution.

Your Apple tablet might have run out of juice, and that is why it won’t turn on. We know that you have tried to charge the iOS device, and it didn’t work either. We recommend the users charge the iPad for a minimum of ten minutes because iOS devices don’t turn on until the battery charge hits above the 5% mark. Keep the device connected to the charging block for ten minutes, so it charges above 10%, and then the iPad turns on automatically. Yes, you don’t have to turn the machine manually because Apple designed the iOS device to turn back on automatically after the battery charge reaches 5%.

The charging cable might have reached its lifespan, and it could be the reason why the iOS device is not charging in the first place. Millions of iPhone & iPad consumers purchase third-party cables & charging brick due to Apple’s premium price tag on genuine accessories.

We recommend the users try another cable to connect the device to the computer and power brick. A replacement cable will come in handy to identify the main culprit and solve the problem instantly. You can purchase Apple MFI certified cables online or in offline stores, and you will get a warranty on them as well.

Many iOS devices stop working randomly, and they don’t turn on, which has happened to us once. We force restart the device, and the iOS device came back alive instantly and never persisted the same problem again. We don’t know why Apple devices go into a deep state of coma for no apparent reason, but you do have an option called “Force Start” that might save the device.

For iPad’s released in 2015 or earlier: Press Home & Power together until the Apple logo shows up on the screen.

For iPad’s released in 2017 or earlier: Press Side and Volume Down buttons together and keep holding them for 11 seconds and release them after the Apple logo appears on the screen.

Your iPad will force the iOS software to restart, and your device will boot up normally. Don’t worry about the data loss because this will help the device to correct the boot sequence and doesn’t meddle with stored data.

You can find out why the iPad will not turn on, and if none of the solutions are working for you, and then you should book an appointment with Apple Service Center. We recommend the users avoid DIY (Do-it-yourself) hardware repairs because Apple added fragile components to the iPad to make the repairs difficult.

Previous articleFix: Outlook won’t open when you click on the icon on iPhone or iPad?
Next articleHow to take a screenshot on Snapchat Messages in 2022