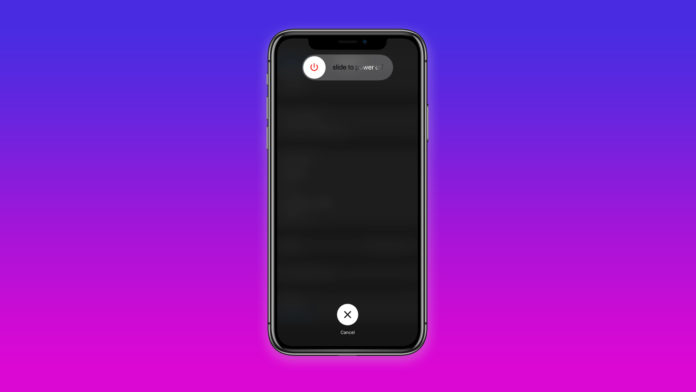 Users can hard reset or force restart the iPhone using the physical buttons. Apple thought of the hard restart option and introduced it in the previous generation iOS devices. The physical button actions are absolute, and it will shut down the hardware to turn it back on. Force restart applies to the hardware, so the non-functioning software won’t meddle in the process.

What does a force restart do to an iPhone?

Hard restart has brought back a dead iPhone 6 Plus in the past, and I was able to kick the non-responsive device back to senses. It doesn’t matter what is causing the iOS software from functioning normally as long as you can use the physical buttons to restart the iOS device. But you have to prepare the iPhone for the restart task and avoid scratching the head later on.

How to restart an iPhone running iOS 15?

If you are stuck in-between iOS software and unable to create a communication with the hardware, then try this method.

Now, connect the lighting cable to the iPhone and charge it, which powers up the iOS device without the need for physical buttons.

It’s time to show you how to restart an iPhone using physical buttons.

Press the Side button to turn on the device and release it when the Apple logo shows up on the screen.

Press the Side button to turn on the device and release it when the Apple logo shows up on the screen.

How to Force Restart an iPhone running iOS 15?

A force restart is an effective way to bring back non-functional software using physical buttons. Your iPhone will respond to the physical button actions regardless of the device’s current state. Your iPhone forces restart, even if the iOS software is not responding properly.

Let your iPhone 7 boot up normally and act again, if you believe it didn’t work in the first attempt.

iPhone 8 is the original design, where SE 2 has improvised internals compared to the predecessor. But Apple followed the same pattern to restart the iOS device forcefully.

The 8th edition has a touch-capacity home button, but it was meant for Touch ID and is not a physical button. So, it ends up having a similar force restart pattern as iPhone with Face ID models.

You have to perform all actions simultaneously and do not skip a beat. You can force restart iPhone models that have been released after iPhone X, including iPhone 11, 12, and 13 series.

I doubted the hard reset or force restart iPhone effectiveness in the past, but it all went into the drain when I brought back an iPhone 6 Plus back to life. You can force restart an iOS device multiple times, and it won’t have any adverse impact on the software. Do not worry about data loss in the iPhone as long as there are no motherboard-level complications. Let us know whether the iOS software problem was solved after the force restart in the comment section below.

Previous articleHow to schedule iPhone messages to send it later in iOS 15?
Next articleHow to Permanently Deactivate or Delete Snapchat Account in 2022