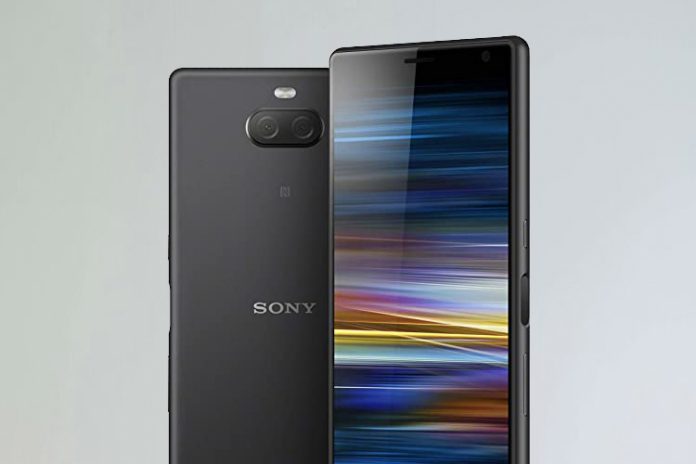 Sony had an impressive run in 2010 with Xperia series phone coupled with Ericsson. The Xperia 10 (2019) packed mid-range processor Snapdragon 630/636 and shipped at an expensive price. However, Sony lost the majority of phone market share but they rolled out modern features to the edition in the form of Android 10 software updates.

Don’t expect revolutionary features and experience from the Android 10 update, but it brings a few modern functions that can excite you. Sony team focused on performance and stability and provided an update that keeps the phone up-to-date. Sony did not release changelog in the public domain, which leaves the consumers to check out the feature manually by figuring it out.

The Android 10 brings Dark Mode by default, and it has been an excellent feature for the majority of the phone available in the market. Sony brought the dark mode in the Xperia 10 edition, but it isn’t pure dark mode, and you will notice the grayish layer throughout the user-interface. Many parts are missing the dark finish, and it doesn’t bring joy for consumers, who have already experienced in pure form.

The Japanese manufacturer launched the phone in February 2019 and that’s a long time. Tons of things have changed over 15 months and Android Security Patch is a necessity. The Android 10 update brought a security patch that was engineered on 1st March 2020. The majority of the consumers won’t comprehend the importance of it, but it is a positive patch that will protect the users from invaders exploiting loopholes.

Sony considered adding modern features on Xperia 10 and Xperia 10 Plus but they missed out on the gesture navigation feature in XZ2 and XZ3 that sports flagship-grade Snapdragon 845 processor. Sony promised to deliver future software updates for the Xperia 10 last year, and they have brought the new update on-time despite the on-going pandemic situation.