5 Best Free Alternatives to Microsoft Visio for Windows and Mac 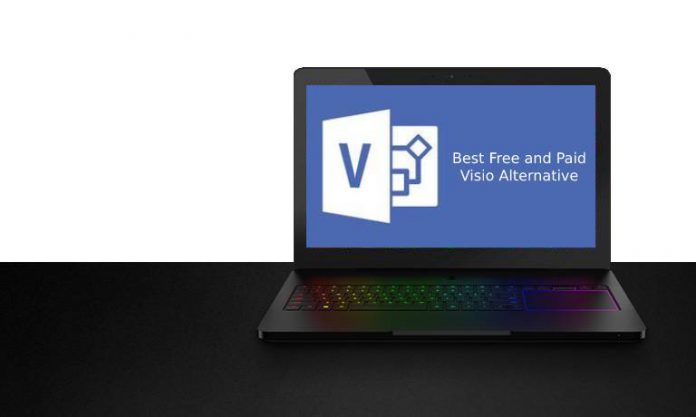 MS Office is a mega product for Microsoft Software Company, and it is the third popular product offered to the masses. The advanced feature came from a program called Visio and it was acquired by MS in 2000. Millions of people add Diagrams, Layouts, Graphical elements, Flowcharts and more in the official documents and it comes from Visio.

Visio acquired by Microsoft because it comes with pre-set graphical elements and Office product was missing it. The application allows the presenters to add complicated flowcharts quickly without efforts and start editing as per the requirement. Indirectly, the presets added offered in the documents is coming from Visio. It is an integral part of Microsoft’s Office 365, so the regular users cannot find a dedicated window for it.

However, Microsoft’s Office 365 comes with an expensive price tag of $60 per year. The pricing differs from country to country and packages as well, but it is a costly service after all. We are going to look at Visio alternative for Windows and Mac OS X consumers.

Draw.io is a web-based application available for Linux, Windows PC and Mac PC’s. The developers added the web-application because it eliminates minimum hardware requirements and open’s more opportunities. The official developers also reduced the complexity that Visio brought with it. The interface designed for the beginners and a newbie can learn to Create, Edit, and Save a file in a few minutes.

Create a new account so that you can save the newly created files to cloud servers such as Dropbox, Google Drive, Github, and more. A new account is necessary to access presets or templates that eliminate time consumption in creating new elements. Of course, there are no rules that states users shouldn’t start with a blank page, so go ahead to put creativity on paper.

OpenOffice is a MS Office alternative since it was first released in 2002. The project started by Sun Microsystems, who later donated the concept to Apache Software Company. The original idea was to create an open-source product that helps people who cannot afford MS office.

It comes with advanced tools such as Sketches, Flowcharts, Diagrams, Plans, and more. You can select a combination of Shapes, Colors, Texts, fonts, Symbols, and more. The application meets the expectations of a professional level people and it offers extraordinary quality that rivals premium products.

The open-source product Draw offers identical interface and navigation, so the free consumers do not feel left out of the game. The product free from the commercial price tag, and it is a stable environment for Windows & Mac users.

yEd is a software company that developed Graph Editor that fits in the category. The user-interface for beginners and it doesn’t take more than half an hour to learn the majority of the functions. The program is available for Windows PC, Unix PC, Linux PC, and Mac OS X as well. The minimum hardware machine functions yEd Graph Editor without issues.

The program comes with advanced support for existing Visio files and start editing existing files in a few clicks. The yEd Graph Editor offers presets such as Templates, Flowcharts, Mind maps, Family tree charts, diagram, shape stencils, Nodes, Edge types, Symbols, and more. In many corporate level documents, you can find a massive amount of elements, and you can control them from the settings panel.

Google evolved over the years and the presence in different category undeniably marvelous. It is another free product offered by global search engine giant. The company started to roll out the product several years ago and it is one of the free Visio alternatives in the market today.

Google added several features to the platform, and it is a web-based application. The developers optimized the web application for Chrome browser and existing Google account. Click on the “insert” available on the main menu of the web application and then access templates such as Flowcharts, Shape, Diagrams, Image, Table, Word art, and more. The company does not charge a single penny for using items from the application, and you can add new elements via URL as well.

The professional level Visio-featured elements added in the document, and then you can download locally as well. The Google Drawings supports cloud storage (Drive) and emailing as well.

MyDraw is a Windows & Mac program designed for professionals and students, and it is a premium service. The company bundled the program with MS Office interface and it shouldn’t create complications in navigating the program. No one can deny that it is a perfect Visio alternative for Mac PC because it supports features & functions that rival original edition.

I have missed out several potential Visio alternatives such as LibreOffice Draw (another open-source program). However, I have listed exciting applications based on browsers, personal computers, premium, and freemium. 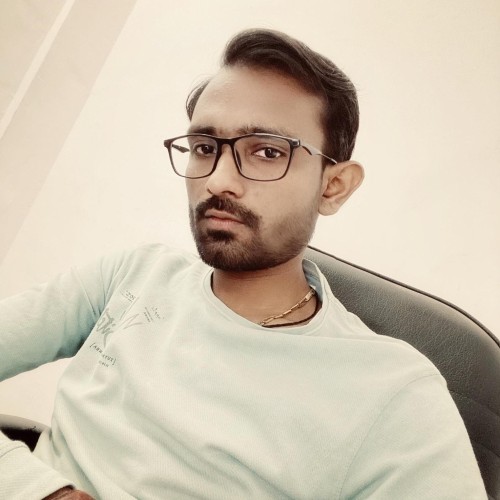