How to unsend a text message from Android phone 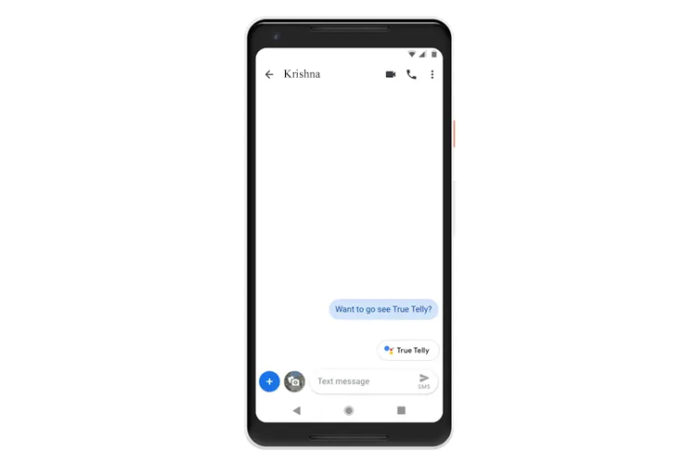 Can you unsend a message on Android devices? It’s a debate whether Android device manufacturers should introduce the feature in the latest edition or not. Big-time Chinese companies have implemented the feature in 10 or later editions. The technology is implemented on WhatsApp and Messenger app a few years back, but it is yet to come on the SMS platform.

Many default SMS app supports this feature, but it is seen in Chinese phones only. However, it is not supported by Google Pixel, Samsung phones, OnePlus, and many other notable devices.

Let us assume that you have deleted a message in the SMS app, but it won’t remove it from the recipient end, even if your smartphone has the function supported natively.

This is a two-way technology, and that is why it works flawlessly on Messenger and WhatsApp because the text is exchanged from the same platform. Allow us to show you how you can unsend a message on an Android phone or tablet.

Millions are using stock Android software-powered devices, and it is equipped with Google Messages app. The default SMS app is developed by the Google team and it is butter-smooth and bloatware-free. Follow our lead to recall messages in Google SMS app.

You can remove the SMS from Google’s default app, and you can do it on the recipient device. You can remove a single text or multiple texts from the thread, so you can remove unnecessary text from the device.

Microsoft developed an SMS app, and millions are using it daily. If SMS Organizer is the default SMS app, then you can follow the tutorial to remove text and clean the thread.

SMS Organizer creates a backup in Google Drive, and if you ever want to recover the removed texts, and then you know where to find them.

You can unsent text messages on Android devices, but it works with specific SMS apps only. Google team should introduce it in the latest Android edition and as a default feature to preserve sovereignty and further embarrassment.