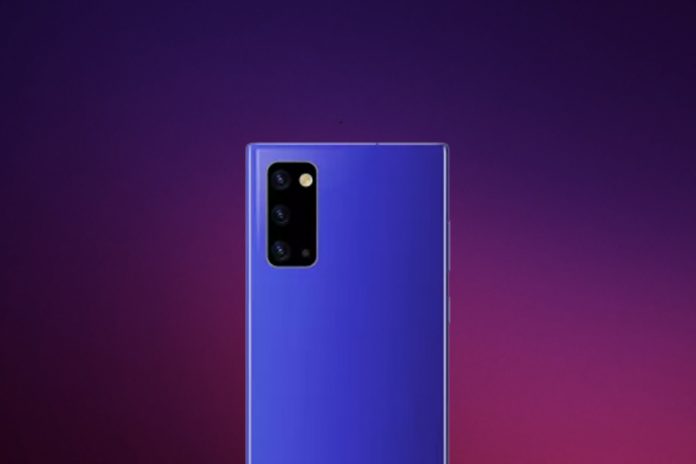 Samsung blew the smartphone market with Galaxy-series phones and they continue to dominate the global market to this day. The global pandemic has changed the plans for businesses around the globe, and one of them is Samsung. In the quarterly earnings report, South Korean Company hinted at Samsung Galaxy Fold 2 and the Galaxy Note 20 launch later this year.

The report clearly states that the team is planning to offer premium products with affordable Foldable-series and Note-series models. The Galaxy Fold 2 destroyed competition, in terms of specifications, reliability, and price. Of course, the Fold 1st generation had minor flaws and expected to be solved in 2nd generation phone.

The report indicates that Galaxy S20 Ultra sales performed better than anticipated. Meanwhile, the Galaxy Z Flip did extremely well in the market, and the consumers responded positively after destroying a $1500 Motorola Razr foldable smartphone.

Samsung understands premium market demand reduction and planning to bring more budget-oriented phones to captivate the global market. The adaption of 5G network technology onto other phones is also another plan to execute in upcoming phones.

The Galaxy Note 20 could sport Exynos 992 SoC instead of the Exynos 990 used in the Galaxy S20 series. Meanwhile, Note 20 might have a bigger battery capacity compared to the Note 10 and 10GB of RAM.

The Fold 2 leak suggests that it could sport triple-camera setup, and have 64MP primary sensor. Meanwhile, the phone won’t miss out on flagship-grade Snapdragon 865 SoC chipset and better display than the predecessor. However, Fold 2 won’t see RAM upgrade as 12GB is more than enough to run modern applications and games.

Samsung is planning to decrease the price of the flagship phones by 10% – 20% to encourage consumers to spend money on affordable devices. The global pandemic situation has spoiled the plans of the South Korean manufacturers and still pushing premium segmented devices despite demand & supply reduction.