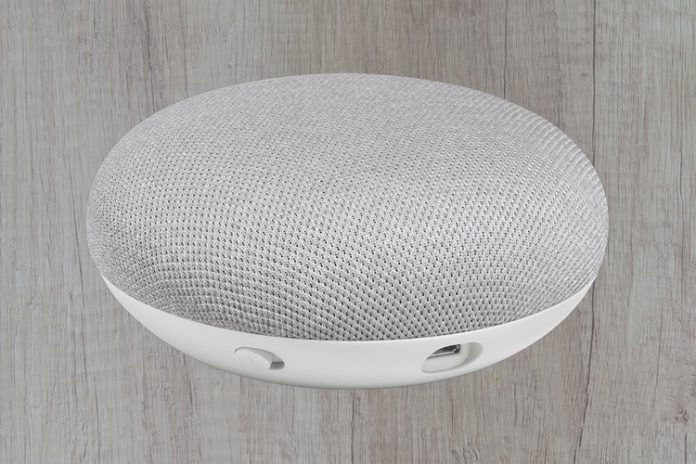 Google Home is a revolutionary product from the global search giant company, and the voice command is receiving positive vibes from the global market. You can control Home using the iOS and Google is releasing plenty of software updates to improvise the experience.

Google Home and Google Nest are advertised as smart devices, but they are not perfect in many ways. One of the core problems of the devices is the lack of multiple options for volume controls. If you are playing relaxation music at 100% volume, then Google Assistant volume is the same level as other media. If you want to pause music using voice command, and then Assistant will also respond at the same volume.

Unfortunately, Google Assistant is annoying when listening to music, news, and Podcasts. Since you don’t have any other option to reduce the volume of Artificial Intelligence, you have to decrease the universal volume level to bear it. The search engine giant is currently testing features and might roll out the update in the coming months in the form of a Google Home App software update.

The new setting is not available officially because it has major flaws that require in-depth investigation and proper software fix. The new independent feature allows the consumers to change the Google Assistant volume separately and turn down the volume to 30%, while you can listen to the music at 100% volume. However, Google is not going to roll out the update anytime soon because the new setting has noticeable flaws, according to Android Police.

The new setting appeared in Google Home 2.21 for iOS and you can access the volume control panel by tapping on Equalizer. Google did not forget Android consumers because you are going to have an “Auto Assistant volume” setting. The option automatically sets the volume, according to the preferred listening level. Of course, you have the option to turn on and off the function, and it will be available in a few months.

We don’t know why Google rolled out the undercooked feature for some Google Home and Nest devices, and it could be an accident. Google smart devices consumers should look out for the new setting that solves one of the annoying experiences.

Amit Sureliya
I love hardware combined with software and that’s what mesmerizes me about Windows and Linux operating systems. I do feel like ColorOS is overrated and requires highly optimization for user-friendly interface and I love Samsung phones.
RELATED ARTICLES
iPhone

How to fix could not communicate with your Google Home error