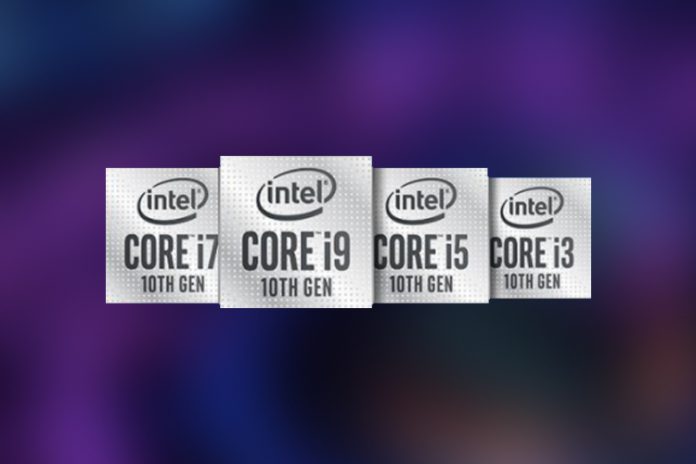 Intel made a huge comeback in laptop lineup, and now its desktop turn and the company announced 10th generation lineup desktop CPUs. The codename “Comet Lake” referred to Core-S series processors that were designed for desktop gaming consumers. However, I have to point out that Core-S processors are based on 14nm “Skylake” based architecture from the previous generation.

Surprisingly, Intel 10th generation processors have 32 models in the bank for you, and it starts from low-powered Celeron to Core i9 10900K processor.

Since multiple models have similar model numbers and difficult to determine, which one you should get for the next gaming rig. Intel announced Celeron (low-powered), Core i3 (entry-level), Core i5 (mid-range), Core i7 (high-end), and Core i9 (best you can have).

In every model, you have a serial number that differs them and has meaning behind it.

K = Unlocked processor, and you can overclock it for extra performance.

F = The processor does not come with discrete graphics or GPU or integrated graphics card.

In this list, I did not mention Pentium Gold and Celeron processors, and that’s why the list does not have 32 models in total. The above models pricing starts from $122 to $488 and coming to low-powered processors, and they start from $64 to $86.