Touch ID not working in iOS 15 on iPhone and iPad? Try these 6 Fixes 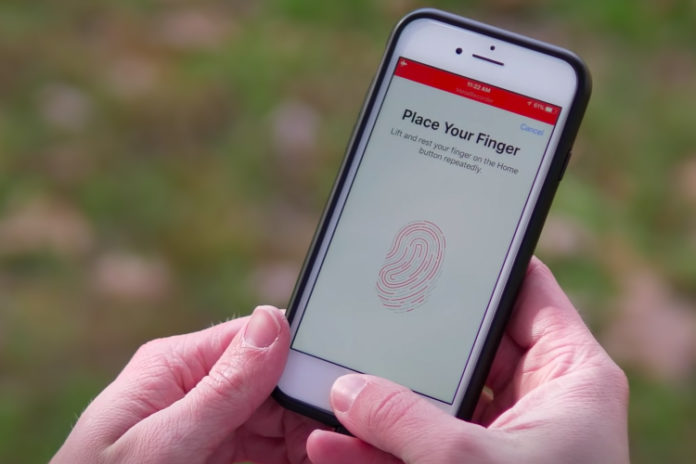 Do not panic, if the Touch ID stops working on the iPhone or iPad, and it is a common problem. Apple-designed the biometric security technology for modern smartphones and tablets. It is safe to say that Touch ID is far away from perfection, which is why the company switched to Face ID instead. Do not worry, if the Touch ID is not working on your device because there are official solutions that tackle the problems and solve them for you.

Why does Touch ID fail in iPhone & iPad?

Apple’s Touch ID is a portable version of existing biometric security technology. There is no fingerprint biometric technology that is perfect in the world, and you can take any corporate company design as well. The fingerprint reader requires 80% – 90% of the fingerprint to unlock the device and give access to the software. The fingerprint reader surface should remain clean and dry all the time, which is a battle for sweaty hands. Millions of iPhone & iPad device owners have wet fingers, which leads to incorrect thumb impressions, and Touch ID miserably fails. In short, there is no problem with Apple’s Touch ID, and it works as advertised, and the blame goes to moisture.

However, there are users, who don’t set up the Touch ID properly, and we will cover that part as well. Here are official solutions that you can try to solve non-working Touch ID.

The Touch ID sensor needs to have a clean surface, so it can read the fingerprints. Many iOS device owners don’t pay attention to the iPhone or iPad neatness, which leads to such problems. You don’t have to follow any particular routine or carry cleaning materials to maintain the shiny Touch ID sensor.

Always clean the Touch ID sensor with a dry cloth, and it should not have dirt or stains that can damage the surface.

Do not use the liquid in the cleaning process, and never clean the sensor with mere fingers. I have seen many device owners clean the fingerprint sensor with bare fingers.

Note: Clean your finger and make sure it does not have moisture.

Now, you have to lift the iOS device in an upright position, and it will turn on the screen. Place the finger on the sensor without pressing the Home button, and it will unlock automatically.

Reboot or Restart the iOS device

Millions of iPhones & iPad remain on standby for weeks and even months without sleep time. The software stores temporary files over time, so apps can open at a faster pace. Users should get rid of it at once by rebooting the iOS device.

Apple software is not immortal or perfect in any sense, and it does have bugs & glitches. iOS 14 has over ten software updates in less than eight months of the official release. We recommend the readers disable the Touch ID and then turn it back on after a quick restart.

You have to enter the Apple ID password to confirm the action. Now, lock the iPhone or iPad and check, whether Touch ID is working normally or not.

The new fingerprint is ready to use, and you can unlock the iOS device using it.

I implore the readers to check out online news and YouTube reviews before updating the iOS software. Apple developers are messing up in the latest iOS updates, so the iPhone or iPad won’t end up with bugs.

The battery life in older smartphones has decreased significantly, and many consumers are complaining about the iOS 14 shortcomings.

We recommend the users watch or read device-specific news and reviews.

Book an appointment with Apple, if Touch ID is not working after implementing all solutions. Apple might quote the device owners higher repair cost or replacement cost, so make sure to compare the available options.

Previous articleFix instantly: Discord mic stops working on Windows 10
Next articleHow to get iMessage on Android without Mac in 2022?