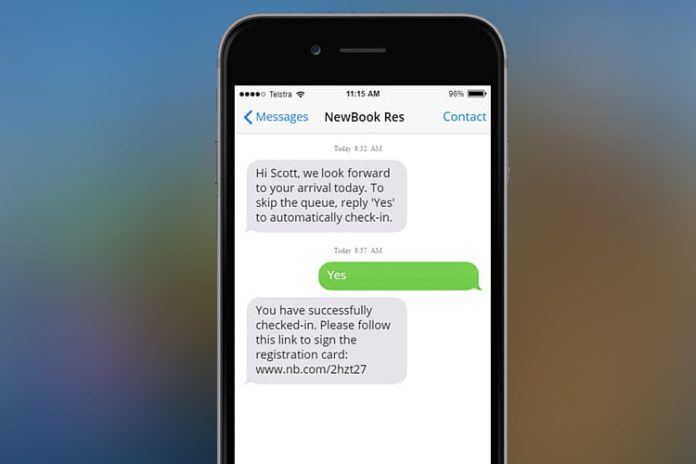 I have been very vocal about the missing modern features in iMessage, and one of those is editing the sent messages. Apple filed for a patent, which indicates that registered users can edit the text message after it’s been sent to the recipient. According to AppleInsider, Apple filed for patent rights last December, and it will bring new capabilities in an upcoming iOS mobile operating system update, and macOS.

Apple is planning to implement the feature that already exists in WhatsApp, YouTube, Discord, and others. Of course, the Cupertino-based company will go beyond offering the ability to edit the sent message.

After looking at the blueprints in the patent, you have to long-press on the message to view more options and choose the edit option for the correction box. With this, you can avoid plenty of miscommunication and errors without sending an apology message and avoid further embarrassment.

Apple is cautious in this area and added an “Edited” indication for the recipient to recognize that the recent texts have been modified by the sender. Furthermore, recipients or sender can view the original text, so nobody can pull a number on you, and fool the recipient whatsoever.

The U.S. patent application number “20200133478” indicates that there’s going to be plenty of modern features coming to iOS and macOS platform. According to the patent application, Apple is planning to add Apple Pay support to send money within iMessage. I do think that Apple is planning to improvise stickers viewing capabilities. Since Cupertino-based Company’s iMessage is performing positively in foreign lands, they are improvising translation functions and handwriting recognition.

Currently, Apple is focusing to launch iPhone 12 & iOS 14 by the end of September 2020. Of course, the U.S Patents don’t prove that the official team will implement mentioned features anytime soon because Apple invests plenty of time and capital in R&D. Regardless of the outcome, Apple is working towards improving the iMessage functions.