Apple is relaunching iMac with a 23 inch display 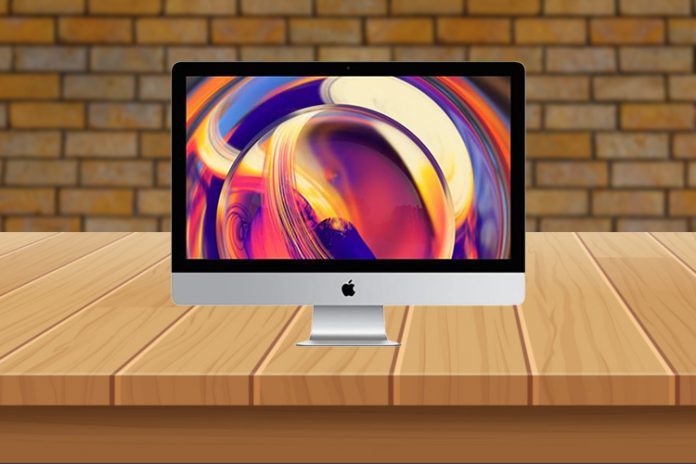 China Times reported that Apple is planning to repackage a new iMac computer along with the 23-inch display. That’s not all; China Times claims that there’s going to be an 11-inch iPad priced at an affordable cost. New leaks suggest that Apple might drop AirPods Pro Lite this summer and this cannot be a coincidence.

Currently, iMac is available in two variants 21.5-inch and 27-inch displays, and adding one more variant might bring the cost down, and provide better price-to-value. The 21.5-inch iMac costs $1099 in the Apple store, while the 27-inch model costs $1799 in the stores. Many are speculating that the iMac 23-inch model might come around under $1299 – $1499 price range.

iMac lacks modern design and millions of existing consumers are asking for a futuristic design for a long time now. Apple did redesign the MacBook and iPad to approach modern consumers and keeping loyal buyers happy. All-new iMac might have thin-bezels and modern specifications from Intel.

iMac 21.5-inch runs on Intel 7th generation Core i5 processor and the high variant runs on the 8th generation Intel Core i5 processor. I would not be surprised if the iMac 23-inch model powered by Intel 10th generation Intel Core i5 and Core i3 processors. All-new macOS computers will run on 8GB 2666MHz DDR4 memory and I don’t think that Apple will make an upgrade over here. Apple might add Radeon Pro 570X and Radeon Pro 580X graphics cards in the latest model for 4K video editing and content creation.

Speaking of iPad, China Times mentioned about 11-inch model and currently, Apple offers iPad 10.2 and iPad Mini (2019) which starts from $329 with Wi-Fi + 32GB storage. The latest iPhone SE (2020) encouraged budget-tight consumers to check out the new affordable Apple phone, and the iPad 11-inch model might be targeting the same audience to bring them into the Apple eco-system.

Coming to the upcoming iPad 11-inch model, I believe that it will be powered by Apple A11 Bionic Chipset and backed by 2GB/3GB RAM. Of course, you have the option to choose 32GB/128GB storage. The A11 Bionic processor has a 3-core GPU that can run PUBG, Fortnite, and other modern games for a couple of years. Of course, the iPad 11-inch model is not a gaming-oriented tablet and a rather pocket-friendly iPad for budget-tight consumers.