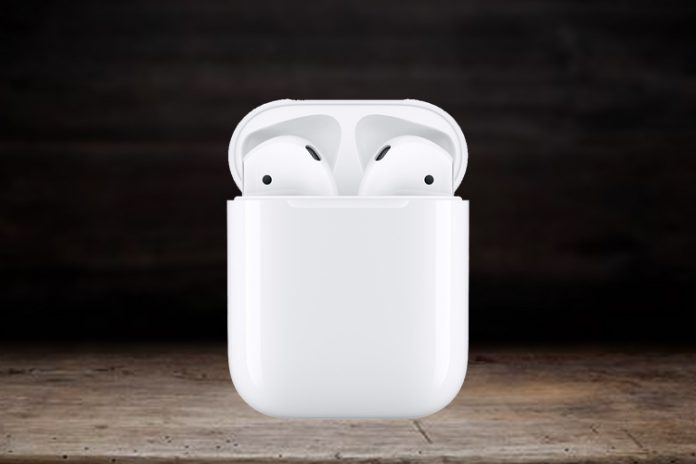 Apple AirPods is a revolutionary product that created a premium market that every manufacturer wants to be in it. The Cupertino-based company released 2D15 firmware for the 2nd generation AirPods, which supposedly improves performance and brings new features on the platform. However, Apple did not provide specific information on what the update is all about.

Many existing consumers are reporting that AirPods improved slightly and they were able to experience the difference in audio production, noise cancellation, and more. Regardless of what customers have to say, but AirPods 2nd generation doesn’t support noise cancellation features, and the new feature was not seen yet.

Currently, you must be running 2D3 firmware and will be replaced with 2D15. If Apple doesn’t release update notes on the official website or public domain, then it is safe to assume that the firmware update fixes known bugs and brings stability. Many publications speculate that the 2D15 firmware meant for replacement AirPods with unreleased firmware. The unreleased software is causing compatibility, and connectivity problems, thus making it useless with modern iOS devices.

There are no official changelog available in the public domain, and we don’t have information on the 2D15 update. It may or may not bring significant change to the wireless device.

Since Apple didn’t provide in-depth instructions to update the firmware.

Place the earbuds in the charging case, and then connect the AirPods to the iOS device.

Now, check the firmware version, and make sure it is 2D15.

Ensure that your iOS device is connected to the internet. The firmware update is an automated process and doesn’t require your attention. Keep in mind that Apple released 2C54 firmware update in December 2019, and later rolled it back, but updated AirPods remained untouched.

How to instantly check AirPods battery life without case