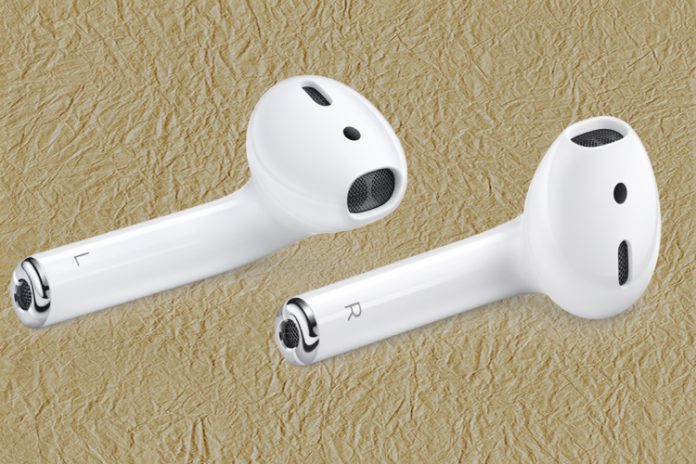 Apple dropped AirPods Pro in 2019 that offered noise cancellation with an effective rate of 80% and the consumer loved it. However, the premium wireless earphones manufacturer received a massive backlash from consumers, who were concerned by the premium price tag.

Of course, Apple removed 3.5mm headphone jack and introduced a $200+ wireless earpiece called “AirPods” in 2016. Apple creates problems and solves the problems with another product, and they are well-known for such practices.

There has been an exceptional demand in the market for Apple wireless headphones and earphones, ever since they were released in the global market. The current products offer AirPods Pro with noise cancellation ($249) and 2nd generation AirPods ($159) with good quality playback music on cross-platforms.

You must have heard of Front Tech Page’s Jon Prosser, who made is in the headline for leaking iPhone SE. Prosser leaks were correct, and Apple did release iPhone SE in an online event for $399 with trade-in.

Is it going to be Headphones or Earphones?

Apple did not comment or released any official news on dropping a headphone or releasing the AirPods Pro Lite series yet. However, Apple rumors spread faster on the internet but it is coming from a reliable source, and I don’t think that Lite-series is needed in the wireless earphone segment.

The company dropped iPhone SE (2020) edition that attracted massive consumers around the globe and encouraged to purchase outdated aesthetics but modern internals phones. I believe that they won’t be aggressive in regards to the price of coming wireless music solutions.

When is Apple Next Product Event?

Apple is unlikely to hold product release amidst the Corona Virus global pandemic situation. However, Apple iPhone SE online release does indicate that they might end up announcing Apple Pro Lite in (Prosser predicts) May or fall of this summer.

Next articleLogitech dropped G203 LIGHTSYNC at an affordable price