Learn how to play Gomoku on iMessage 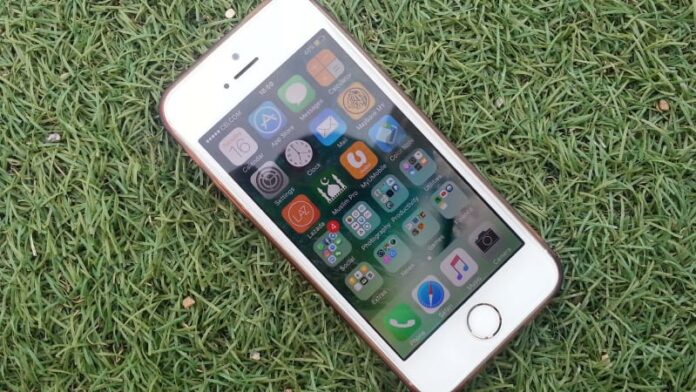 In this article, we will be discussing the Gomoku game and how you can play it on iMessage on your iPhone. This article also discusses the rules and benefits for first players of Gomoku.

Play this if you want to keep your mind stimulated instead of passing the time. Gomoku isn’t simply a popular board game in Asia. Occidentals like this abstract board game of strategy. You’re in for a treat if you’ve never heard of this game.
People worried that they’d have to wait until the “social distance” scenario settles down before playing it with their pals should relax.

You can play Gomoku over iMessage between Apple users and their pals. You’re in for a treat for those who haven’t played any games on iMessage before.

In comparison to typical internet games, iMessage games are far more convenient. Just start a game, and the other person can join whenever they have the time.

There is no need to wait for the other person to join. In addition to the convenience of playing games via iMessage, you don’t have to finish the entire game at once. Get to your turn as soon as you can, whenever you can, as would the opposing player.

In iMessage, each player’s turn is transmitted as a message, allowing you to check out what the other player has played, take your turn, and send the message whenever convenient. You can tell it’s high-end. We may now begin!

What is Gomoku – How to Play Gomoku on iMessage

Gomoku might be referred to by various names depending on where you come from. “Gomoku” refers to five pieces in Japanese, while “moku” is a synonym for details.

Koreans call Gomoku look, which means the same thing in Japanese. The game uses a 19×19 grid board. Go Bang was the name given to the new form of the game in Britain in the 19th century.

Since its inception, Gomoku has gone through a slew of different names and guises. It is played worldwide, with other names and shapes, but with the same goal and the same set of regulations in place. Gomoku is a name for games like CONNECT6 and Tic-Tac-Toe.

How to Add Gomoku to iMessage?

To play Gomoku via iMessage, you must first install the game within the Messages application. These games are exclusively playable within iMessage and are not accessible as independent applications.

Getting Started with Gomoku

Now that the game is really on your phone, it’s time to get down to the business of playing it. After installing the application, return to the App Drawer by closing the App Store. Swipe left to access the icons on the right, and then press the ‘GamePigeon’ icon.

It will display all accessible games. Tap the Gomoku thumbnail image. The game will load into the textbox containing the message. To send the game invite, use the ‘Send’ button. If the other player chooses to engage in a game with you, they will have the first turn.

Although it may surprise, Gomoku holds a significant edge over the first player. There are just a few restrictions limiting this advantage and keeping the game from becoming unfair. Swap2 is the most general rule adopted in the Gomoku World Championships.

Freestyle Gomoku is a bare board game that you can play at home without rules for either player. To win the game, each player must aim to form a line of five or more stones in each round. The first player wins the game to accomplish this strategically.

Swap rules are straightforward. It’s up to the first player to set three stones on the board, with two black and one white. The second player then chooses a color to play with, and the game continues.

In Gomoku, the person who receives the first turn has an advantage over the second player, enhancing their chances of winning. So, if you want to play Gomoku, you may begin by having a friend send you the game invitation to play the first round!

The Gomoku Contests tested The “Pro” standard opening. They suggested that the first player place the first stone in the center of the board. The placing of the second player’s pebbles was unrestricted.

The second stone of the first player was required to be at least three intersections away from their initial tile. Gomoku implemented this regulation for the 1989 and 1991 world championships.

Conclusion – How to Play Gomoku on iMessage

The person that gets the first turn has the edge over the second player, which boosts their chances of winning.

If you’d want to play Gomoku with a buddy, you should ask them to issue you the game invitation so you may take the first round!

To enjoy Gomoku with your pals, you’ll need to use precisely the perfect amount of your intellectual power — not so tiny that it becomes a chore, but not so much that you grow bored. What’s the holdup?

Gomoku is unquestionably an entertaining game that combines enjoyment, amusement, and mental stimulation.

It is difficult enough to prevent boredom and provides adequate mental stimulation. I hope that you found this guide very informative and that you’ll soon be playing Gomoku on iMessage with your pals.

Previous articleHow to Make a Subscription on Snapchat
Next articleAccidentally Reported Text as Junk – What Happens, How to do It? 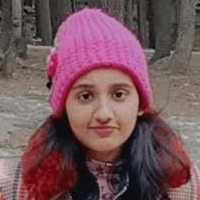