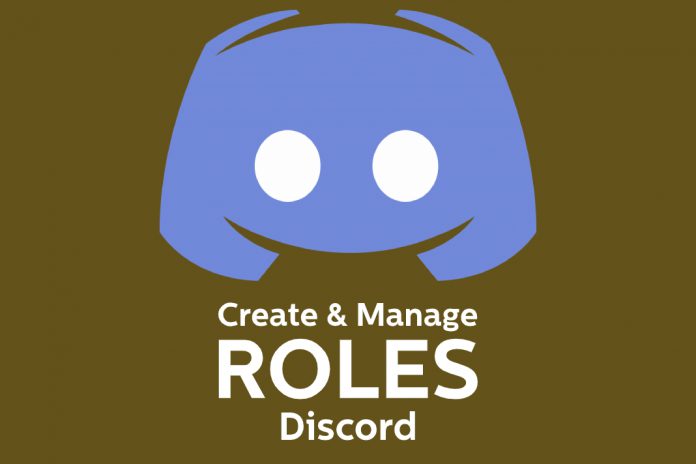 Giving out special roles in Discord to the members keeps them active in the server. I have always given appropriate roles to the members in my Discord server, and it does encourage them to come back and keep the server active. I want to remind the readers that Discord roles are something an administrator or moderator can give out to the members. You need to have administrators or similar privileges to make it happen, and regular members won’t have much power in the server.

How to Create Roles in Discord on Computer?

Do not skip one single part of the tutorial because I want to teach a couple of things that will set all members apart or you will end up giving more power. I have already mentioned above that you need administrator privilege to create new roles on the server.

I have seen highly-customized servers of popular YouTube creators, Gamers, and other official servers. The instructions will remain the same for all servers and that’s how the developers designed the program. Fortunately, you can follow the same instructions and add new roles to the smartphone.

How to make Discord Roles in Mobile?

In my server, I have over 500+ mobile members and that’s should be enough to prove that Discord has mobile gamers on the platform as well. Of course, you don’t need additional instructions to set up a new role because the above guide should be enough, but I want to encourage the audience to try the smartphone.

I appreciate the official developers for maintaining the mainstream interface on cross-platform and availing desktop-application functions on the mobile devices. You can easily control the application to manage the Discord account including the server.

How to Assign Role to Someone in Discord

The official developers added one option for the server administrators or moderators, and allow me to guide you through it. You need administrator account or equivalent privilege to assign an existing role to someone.

Giving decent roles does encourage the active members to show up and remain the server quite often. I have assigned a special role to many players in my server, and they show up frequently, and it encourages them to remain in the server. 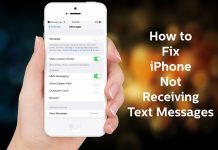 How to Fix iPhone Not Receiving Text Messages or Group Text 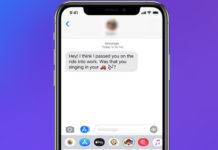 iPhone Not Vibrating for Calls and Texts? Here is the Solution 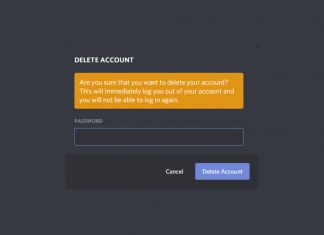 How to Disable or Delete Discord Account on PC & Mobile 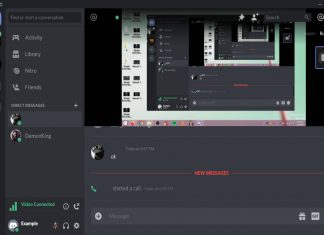 How to Discord Screen Share in Direct Message & Server 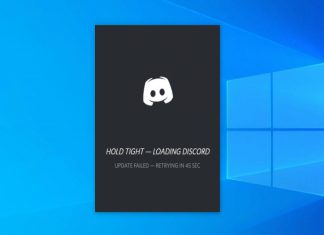 How to Fix Discord Update Failed or Not Updating 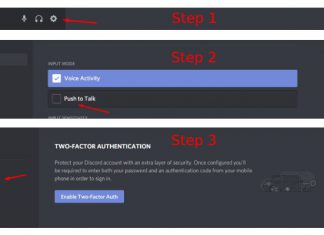 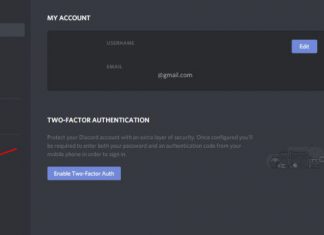 Discord Mic Not Working? Here’s the tips to Fix instantly