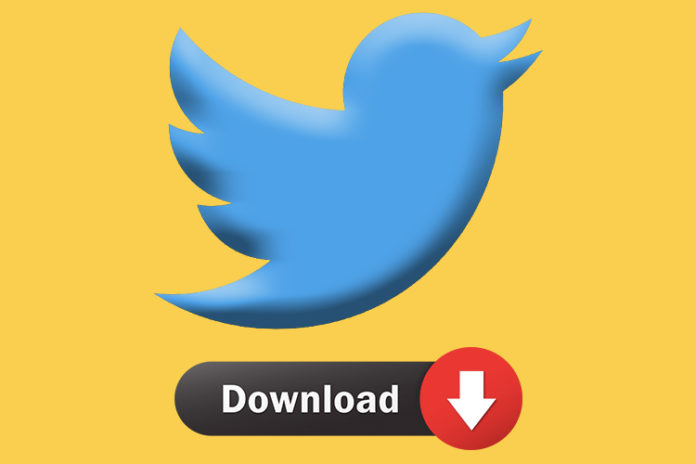 There is no Twitter video download option because it is a micro-blogging site. The founders never had the download button in the concept, and that is one of the contributing reasons why you will never see the download options on the Twitter platform. The world knows it as a social media platform to share your thoughts and connect with all sorts of personalities. However, we live in a massive world, where the exceptional user finds new ways to utilize the features and functions available in the services.

You can find millions of entertaining content on Twitter, and it is worth saving in local storage. Follow our guide to save Twitter videos in local storage, and you can do it on iOS, Android, Windows, and Mac computers.

iOS is modern software, but it is heavily controlled by Apple, where users suffer from a lack of functionalities. It is unfortunate, but we can save Twitter videos on iPhone and iPad, and we have to take roundabout methods. Allow us to guide you through the process, and do not miss a single part.

I want to inform the readers that Documents by Readdle does have a pay-to-use edition, but you don’t have to pay a single penny to access the File Manager capabilities. The online Twitter video tool chose to display advertisements to monetize the business model, but the ad network is feeding pop-up advertisements. We recommend you stay alert as some of the sites are suspicious and may spread malware.

How to save videos from Twitter on Android devices?

How can we leave Android device owners out of the subject, when all of the fruitful benefits are graced for Android users?

Windows has occupied 80% of the consumer operating system market. There is no doubt that millions are using Windows PC to access Twitter social media platforms and that is why we are going to show you how you can download Twitter videos in local storage.

I ask Mac and Windows computer owners to install an ad-blocker in Safari/Chrome/Firefox browser and enable a dedicated antivirus system for maximum protection.

Earlier, we spoke about suspicious sites that may spread malware on your PC. We recommend the readers enable the antivirus system and install an ad-blocker (ADGUARD recommended) to strengthen the protection.

We have shown you how to save Twitter videos on iOS, Mac, Android, and Windows machines. We implore the readers to enable all protection systems because the online Twitter video tool has approached ad networks that feed pop-up advertisements that may contain threats.

How to use and send iMessage with Effects (Bubble and Screen)

Airpods not working for Calls? Try this to make it work again

Poll in iMessage? Here’s How to Create, Send, and Vote